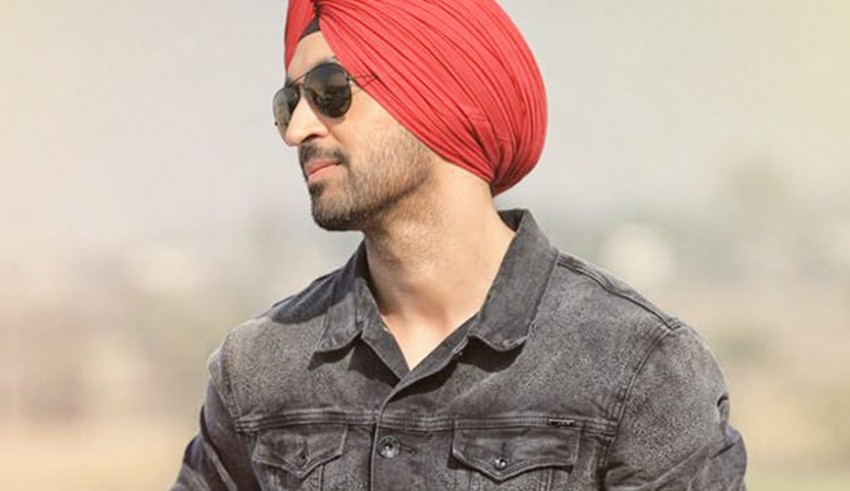 Diljit Dosanjh, Punjab based singing sensation, is the heartthrob of many young ladies out there. The singer-cum-actor has made millions of females fall for his dashing looks, a versatile voice which can be as sizzling (Lak 28 Kudi Da) as it can be soothing (Ik Kudi), commendable acting prowess and above all his whimsical yet endearing attitude.

Girls all over the country are madly and irrevocably in love with him, but someone else seems to be holding the key to the Punjabi sensation’s heart. A good look at the singer and actor’s social media activities and it is all but evident that the singer has lost his heart and mind to the American reality television beauty, entrepreneur and one of the stars of the tv show, ‘Keeping Up With The Kardashians’, Kylie Jenner.

Diljit never fails to leave a comment on Kylie’s many pictures and live video chats on Instagram. He recently reacted to her cousin Kim Kardashian’s live video, seemingly restless from not seeing Kylie in that video and jokingly (or seriously??) asking about her whereabouts. He wrote “Kylie Kithe Aa?” on Kim’s live video.

Diljit even talked about Kylie in a recent interview where he said that he loves her very much. He also commented about how people love the comments he leaves on Kylie’s social media. He also reassured that he never leaves any chance to comment. But to his dismay, she hasn’t replied yet. Maybe soon, he hopes. Also, Diljit said that he deliberately comments in Punjabi, so that she doesn’t reply. His fans should have fun, that’s it for him.

The whole world seemed to be absolutely flabbergasted as the news broke out about Kylie, 20, reportedly being pregnant. So, obviously, fans were worried about how Kylie’s number 1 fan, Mr. Diljit Dosanjh would be taking this upsetting news. So within hours of the news breaking out, Twitter was flooded with responses questioning Diljit about his well-being and state of mind.

But as expected, Diljit responded with his wry humor and turned out to be a sport about the whole incident. He tweeted:

Meanwhile, we hope that God is with the young man in this difficult time. May he channelize his despair into some memorable song for all of us. (>_<)

Kishwer Merchant Lashes Out For Her Unintimidated Layoff From The Show