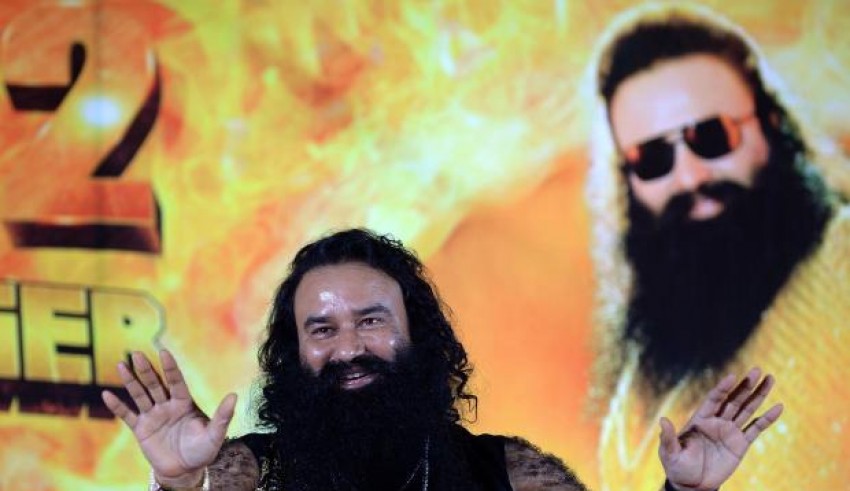 The whole nation was divided on the recent conviction of Gurmeet Ram Rahim. The followers took to the streets to riot, beat, spread violence and fear while the non-followers tried to hide from the uncalled for the torment of the religious goons.

The “sonu song” that gained its popularity after RJ Malishka used it to voice her opinion against BMC has drawn the limelight to the high-profile case once more. But this time the credit goes to a number of YouTubers who have released parodies of the Sonu song on the self-styled Godman Gurmeet Ram Rahim.

The Dera Sacha Sauda chief has been convicted of rape, murders, and forgery with a sentence for 20 years imprisonment for now. Mr. Manohar Lal Khattar, Haryana’s Chief Minister became notorious for his slack working and reluctant actions in the much-hyped case with a strong doubt of his involvement in this high-profile case.

A bunch of YouTubers from Punjab and Haryana have made viral their version of the “Sonu song” targeting the convicted Baba. People even did not spare CM Khattar from their wand of sarcasm. The theme of the song calls out Ram Rahim’s vicious act of making a fool out of his innocent followers, his obscene sex addiction and the practice of illegal activities inside his Dera.

Looks like the Sonu song has gripped the nation badly and turns out to be the new internet sensation. But the positive factor that shines out through the whole hustle and bustle is that the trend is being utilized by people to highlight some dark issues that have gripped our nation. From RJ Malishka to those bunch of YouTubers, the Sonu song is hummed to enlighten people against some self-proclaimed elites and urged to slog their intellect before getting trapped in the clutches of these menaces.

Watch a few of the hilarious parody below!

Diljit Dosanjh, Punjab based singing sensation, is the heartthrob of many young ladies out…