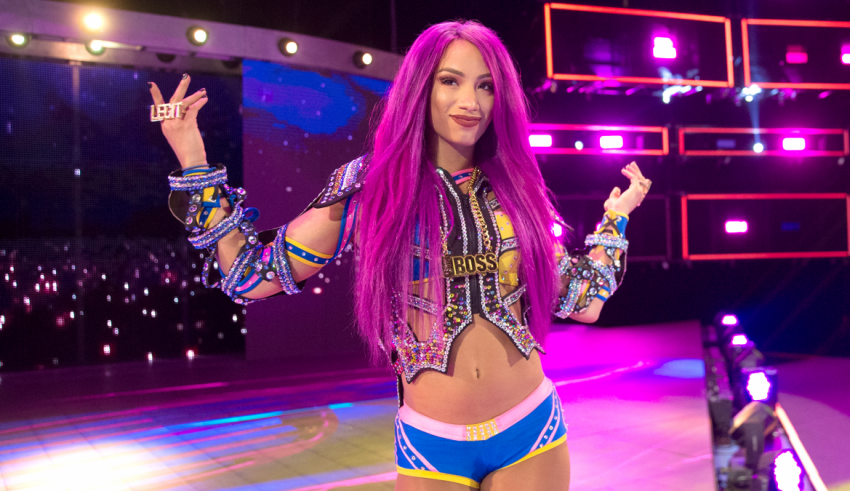 Sasha Banks: There were recent reports that Sasha Banks may have let slip that a major WWE announcement was on its way. The announcement was about the company’s plans to bring in a new Women’s Tag Team Division. Banks let slip that the division was indeed being made, and it will be available sooner than people expect. It is quite normal for the WWE stars to share news about the company and its events on social media. Often these social media posts make for a breaking story. This time around, Sasha Banks posted on Instagram that she and Bayley may be a part of a rumoured tag team that is soon to come to WWE.

Sasha Banks had posted a picture on Instagram along with Bayley, with the caption, “The Boss N Hug Connection is ready to dominate the women’s tag team division.” This caption was followed by a host of hashtags, #didIjustsaythat and #evolution. The first hashtag suggested that the wrestler was not really supposed to post it and the Evolution would be a pay-per-view. This would be a woman-exclusive and would air in October, later this year. An announcement was made at Raw that women would be getting their own event, bringing out all the women in Raw and the president of the company as well. Vince McMahon was present at the event to make the historic announcement.

However, there were no clear reports on whether it would be a tag team division of WWE. Stephanie McMahon said that the fans want it and the company might implement the idea soon. What we do know is that Sasha Banks and Bayley would be a part of the tag team division, whenever it happens. It might just be a tease that Banks is posting on social media because it is a surprise that the company would allow her to post about the event before they do.