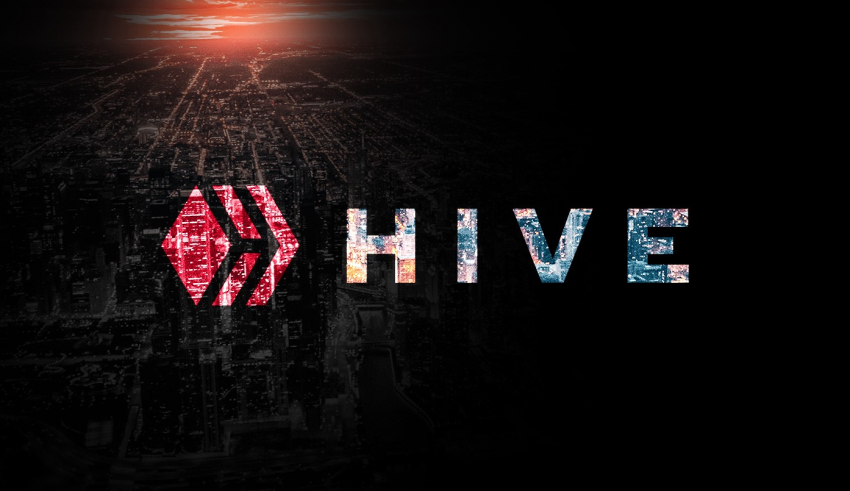 As the prominence and reach of cryptocurrencies expand, new crypto coins are getting into circulation. It has also come to light that understanding one coin or its blockchain does not secure the understanding of another. Thus, each new coin should be studied in the peculiarity of its operations. In this article, HIVE will be the cryptocurrency in focus but you can also read bitcoin investor tips.

HIVE became the hard fork of the STEEM blockchain upon its launching in March 2020. Designed to achieve the goal of decentralization, the HIVE coin is reputed to be a Graphene-based social blockchain, scalable, fast, suitable for decentralized platforms, and has significantly low barriers to entry.

One of the HIVE ecosystem’s core components is Smart Media Tokens. These features are aimed at eliminating all elements of decentralization within the STEEM blockchain. Projections have it that HIVE is moving in the direction to become one of the most popular Web 3.0 blockchains used around the world.

Among many other coins, Hive finds its uniqueness in its ecosystem. The HIVE ecosystem is one outstanding network of apps, communities, and individuals, securing social interaction and decentralization. The coin’s developers have also revealed that it will remain open-source. As of January 2021 HIVE was reported to have a circulating supply of 411,255,996 coins;

The data plan for HIVE is to transfer all of the data on STEEM to Hive as historical data. Things will however change from the official launch as both chains would be separate and subsequent transfers or posts will be in the blockchain.

All existing STEEM users will be able to access their accounts in the new HIVE blockchain since their details have been kept safe in HIVE. Claiming the Hive Backdrop does not involve any spectacular processes

At its initial stage of operation, people who invest in the Hive Chain can purchase tokens from BlockTrades, lonomy, and probits. Give tokens on the other hand are being reviewed for listing at various exchanges.

Exchanges like Binance, Huobi,  Bithumb, Butter, WazirX, and GOPAX have made commitments to support Hive and have publicly expressed their intentions to work work with the coins

Users of the Hive blockchain have the advantage of leveraging the features which include its scalability, free transactions, personalized or customized account names three-second block times, escrow capabilities, and a rewards plan for gaming, social media as well as publishing use cases.

Hive also allows users to submit proposals for funding, which may range from business to development. Users may also participate in voting to find management reward distribution, block production, or even governance while staking their coins.

Your specific financial situation and goals will determine whether the HIVE cryptocurrency is a good fit for your investment strategy. Cryptocurrencies are riskier to invest in than other asset types since they are very volatile. Before investing, you should conduct your own research and assess the amount of risk you are willing to take.

However, predicting websites estimate that the HIVE price will continue to climb in the future years, averaging more than $3 in 2022 and reaching double digits in the long run. The price of HIVE crypto is expected to rise to $3.551 by the end of 2022, and to $6.871 by the end of 2025, according to an algorithm-based forecasting site called WalletInvestor (as of November 29). Although there is no HIVE/USD projection for 2030, the service predicts that the coin will reach $7.895 by the end of 2026.

Considering the encouraging prospects of the Hive Coin and how unique its features and design are, it is only a matter of time before it becomes a popular blockchain. As this prominence rises, so does the worth of the coin. Thus, now is the best time to buy HIVE Coins and trade or stake them to a proper full audience. Combining with the rate of interest they have agreed to is also one significant feature that keeps the clients here on the side of HIVE.