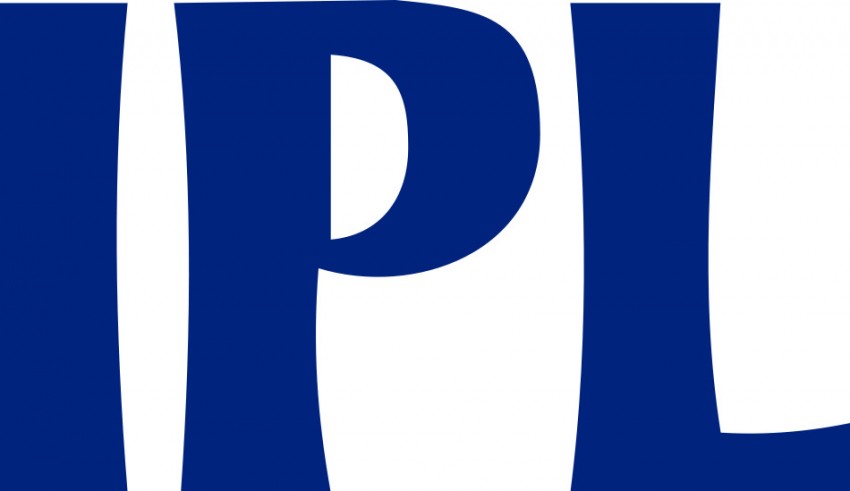 Fair Play Award is an award which is been given to the team with the best fair play record at the end of every edition of the Indian Premier League. This award has been given since the inception of IPL in 2008.

After the completion of an IPL match, the two on-field umpires, along with the third umpire rates both the teams participating in the match based on the following criteria:

Additional points are also given in cases of exceptional behavior in line with the above criteria (for example a fielder signaling that a ball had not been caught cleanly or a batsman walking without waiting for the Umpire’s decision). 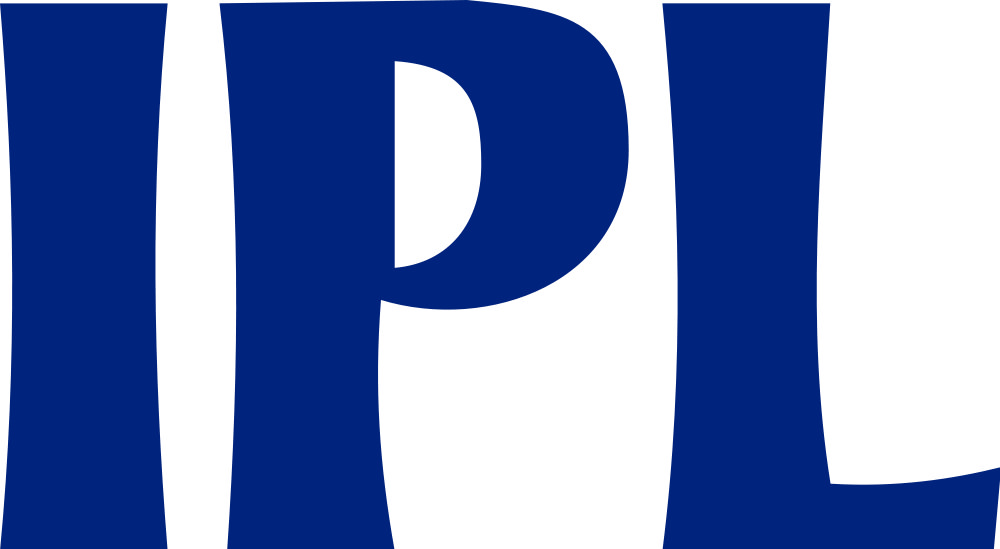 A team can be given a maximum of 10 points per match.

The Fair Play Award encourages the teams to uphold the spirit of the game of cricket and respect the umpires’ decision. It also encourages players to control their emotions and respect opposition players.

Sunrisers Hyderabad won a double whammy in 2016 as they were crowned the champions and also earned the Fair Play award. Gujarat Lions topped the Fair Play points table in the tenth season of the IPL.