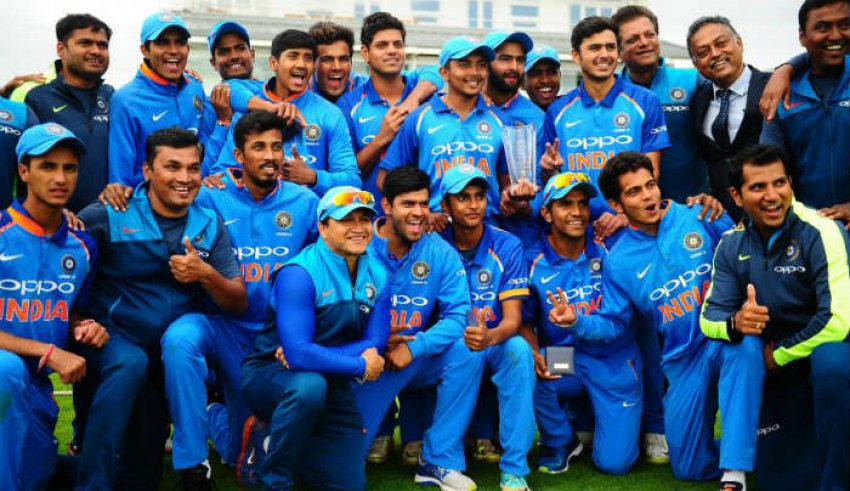 India’s Under 19 Cricket team reached to the finals of the Under 19 Cricket World cup without losing any match. (Played 3, Won 3) and won the match also very comfortably. Rahul Dravid, their coach has done great work to build a winning team. 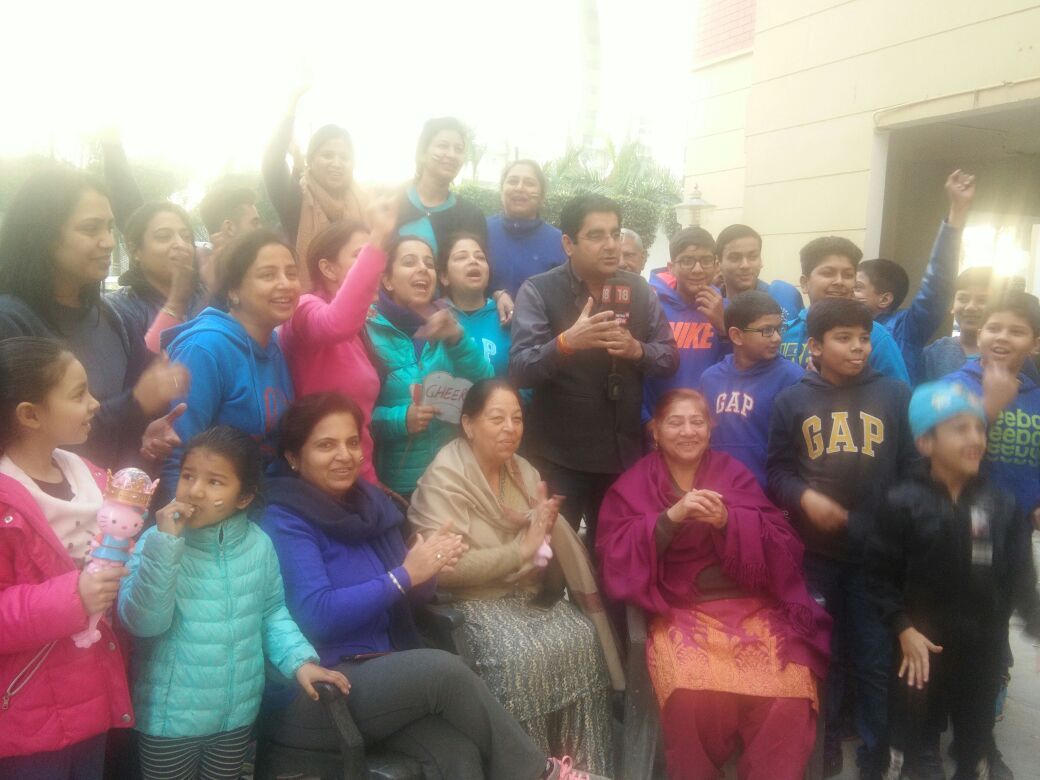 It was a matter of immense pride for the residents of Mayfair Society that Shubhman Gill, a resident of our society represented India in Under 19 Cricket Team.Indian Cricket Team made it to finals by beating Pakistan in semis by massive 203 runs.

Excitement at 6 AM in Chilly morning 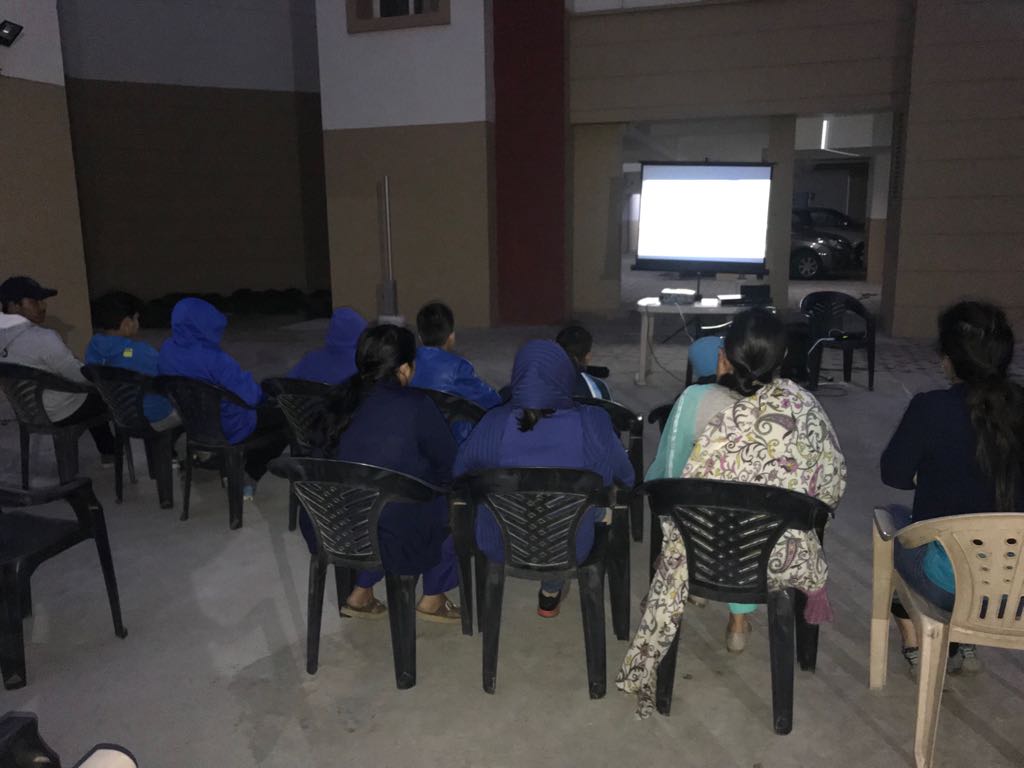 The team made it to the finals and the excitement of the society people knew no bound. To cheer up for Indian boys and the participation of Shubhman, Mayfair society set up a screen at the Society ground where all the society member came together and celebrated team India’s excellent play.

Ladies with the mother of Shubman Gill(Early Morning) 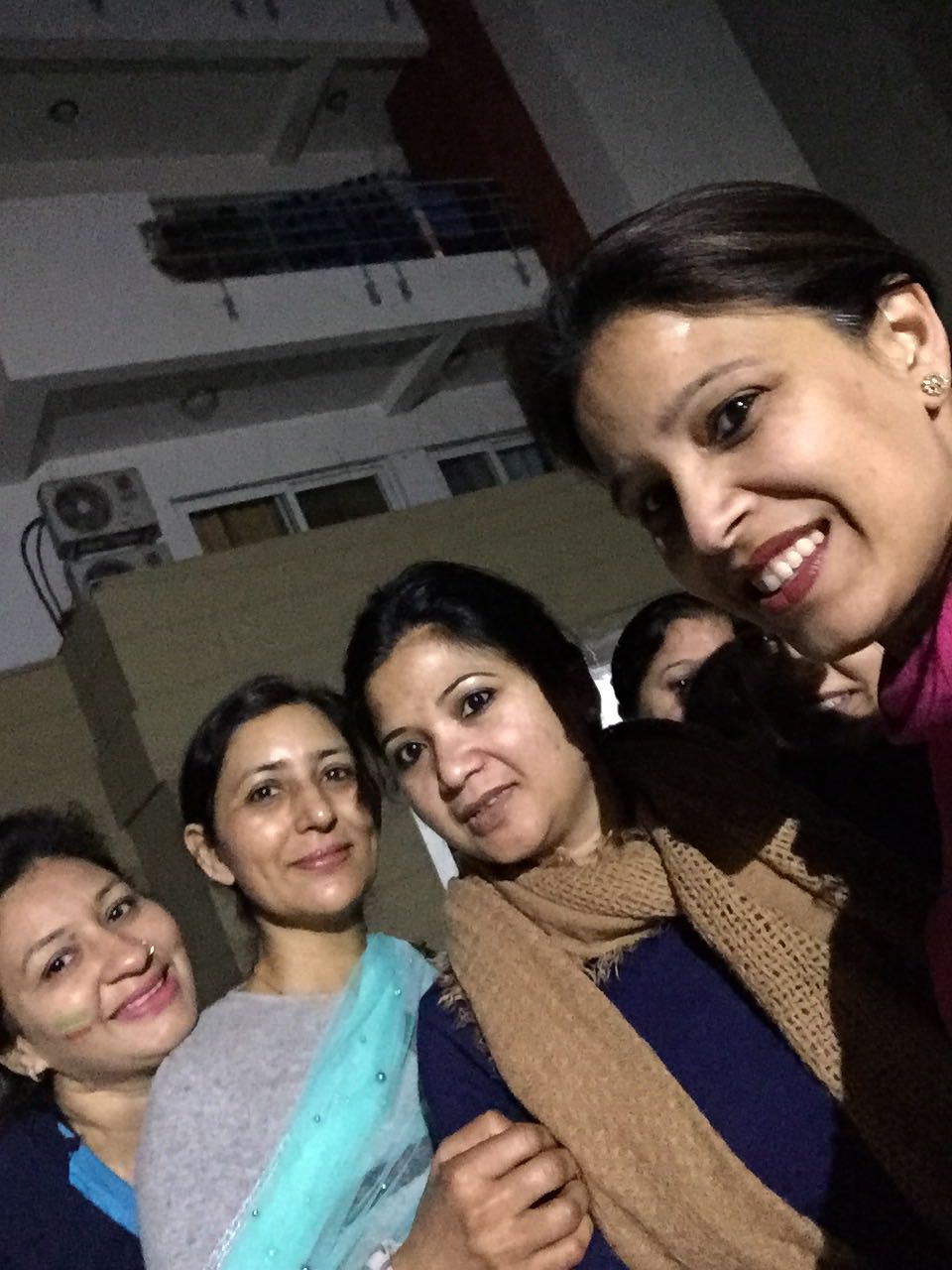 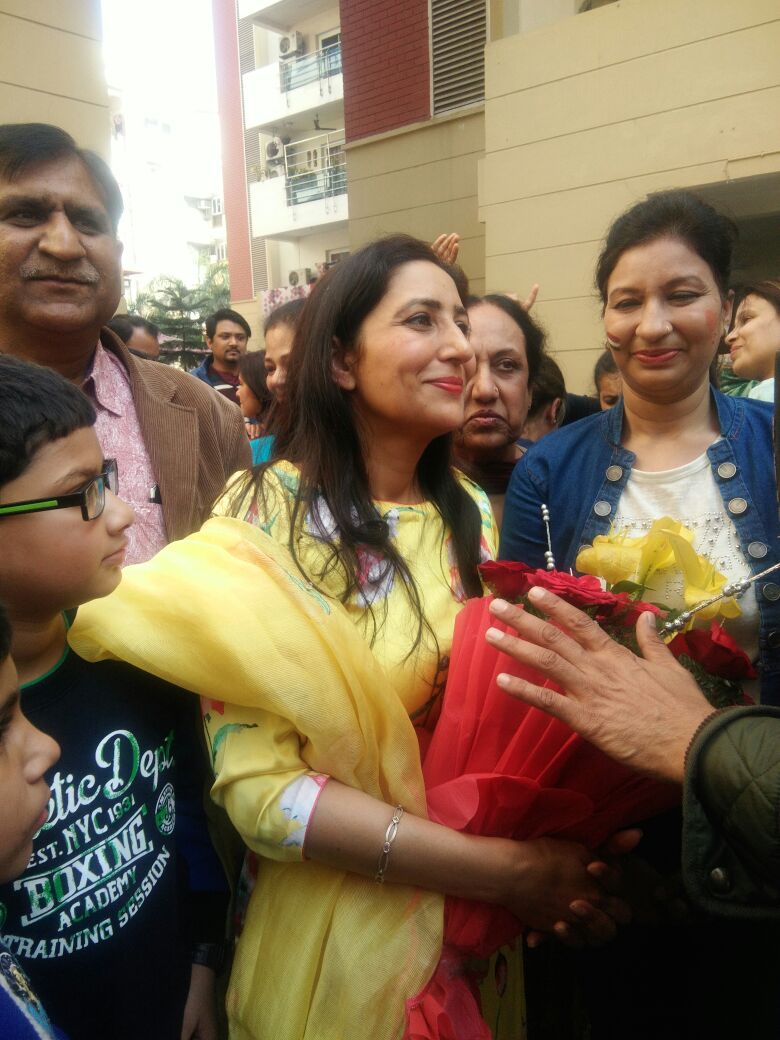 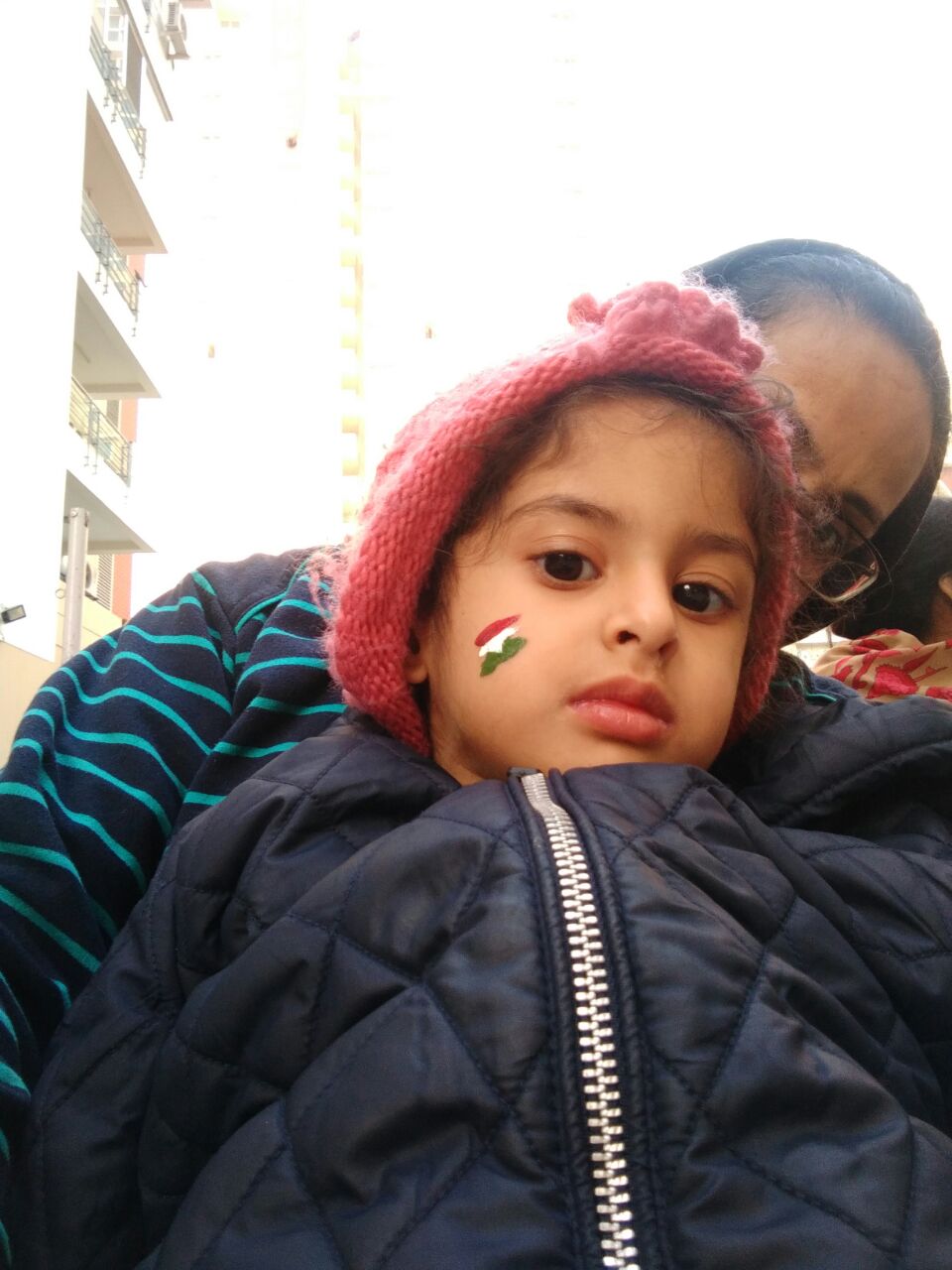 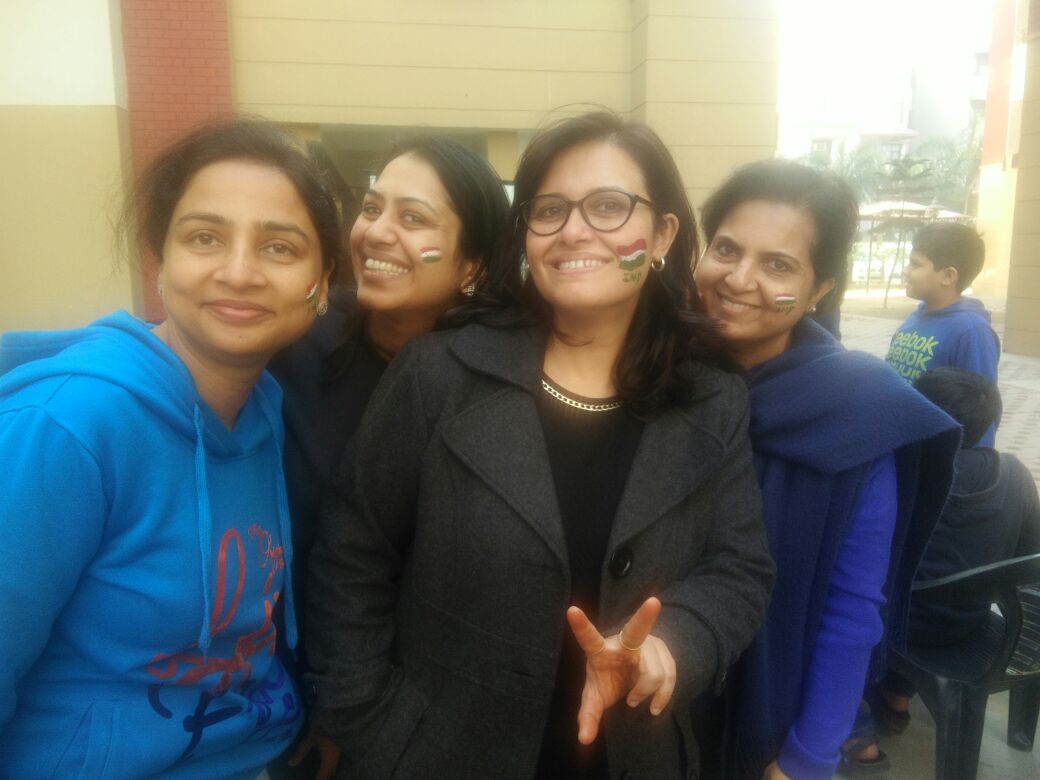 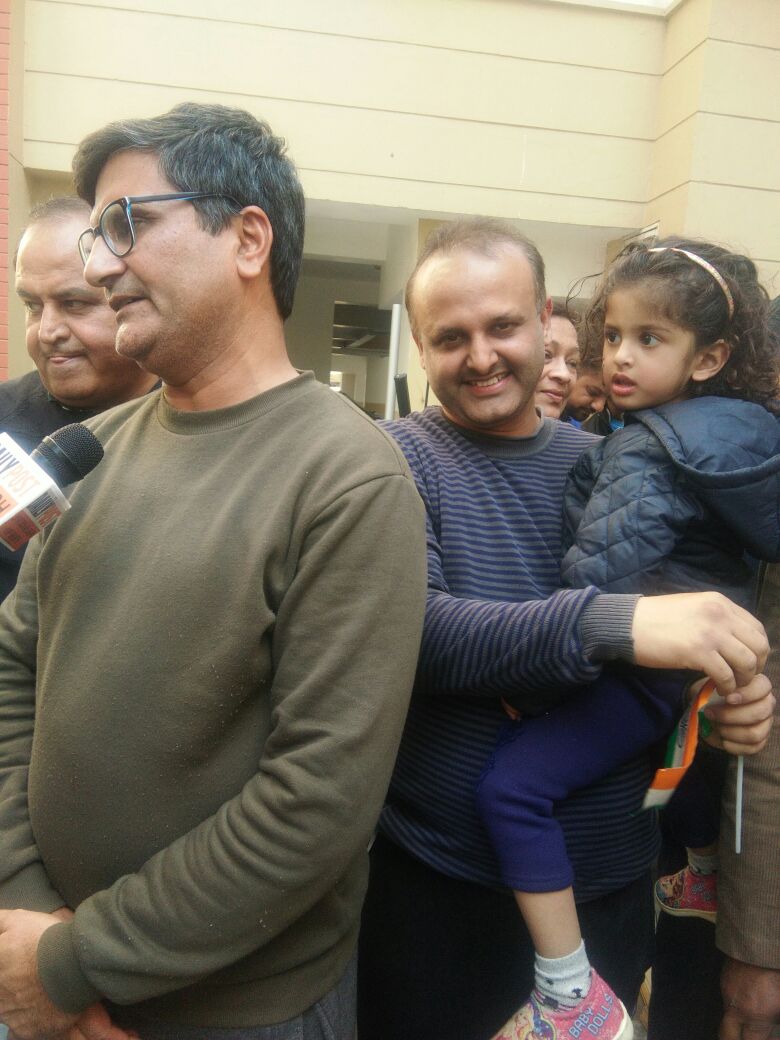 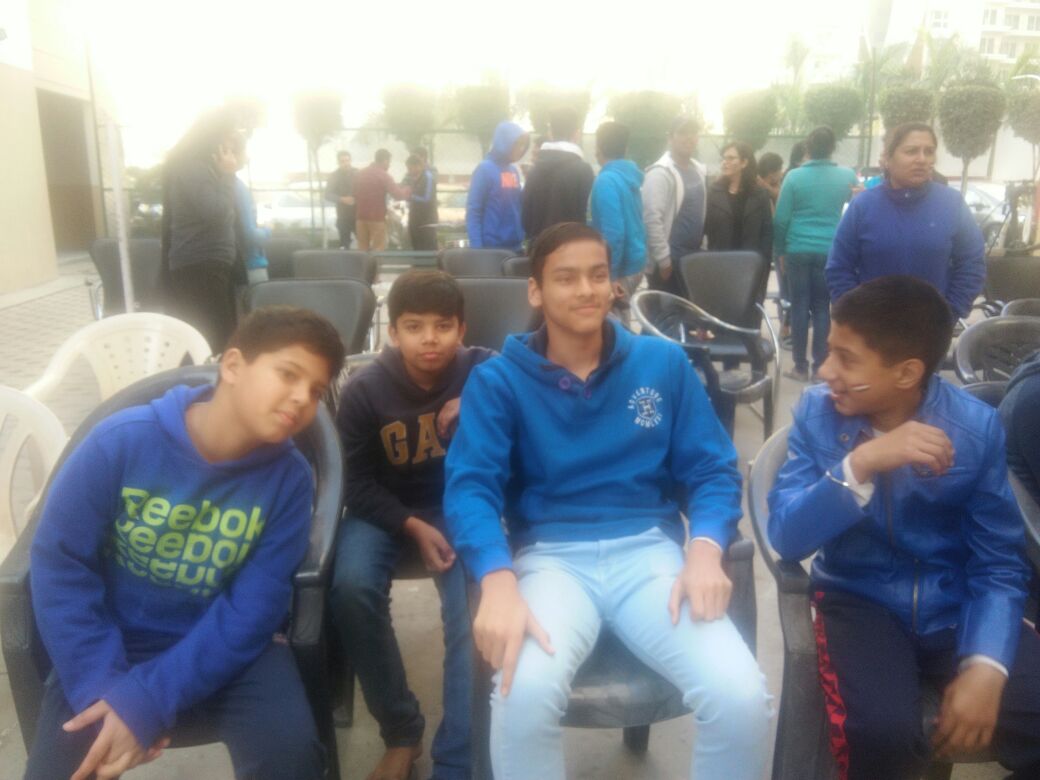 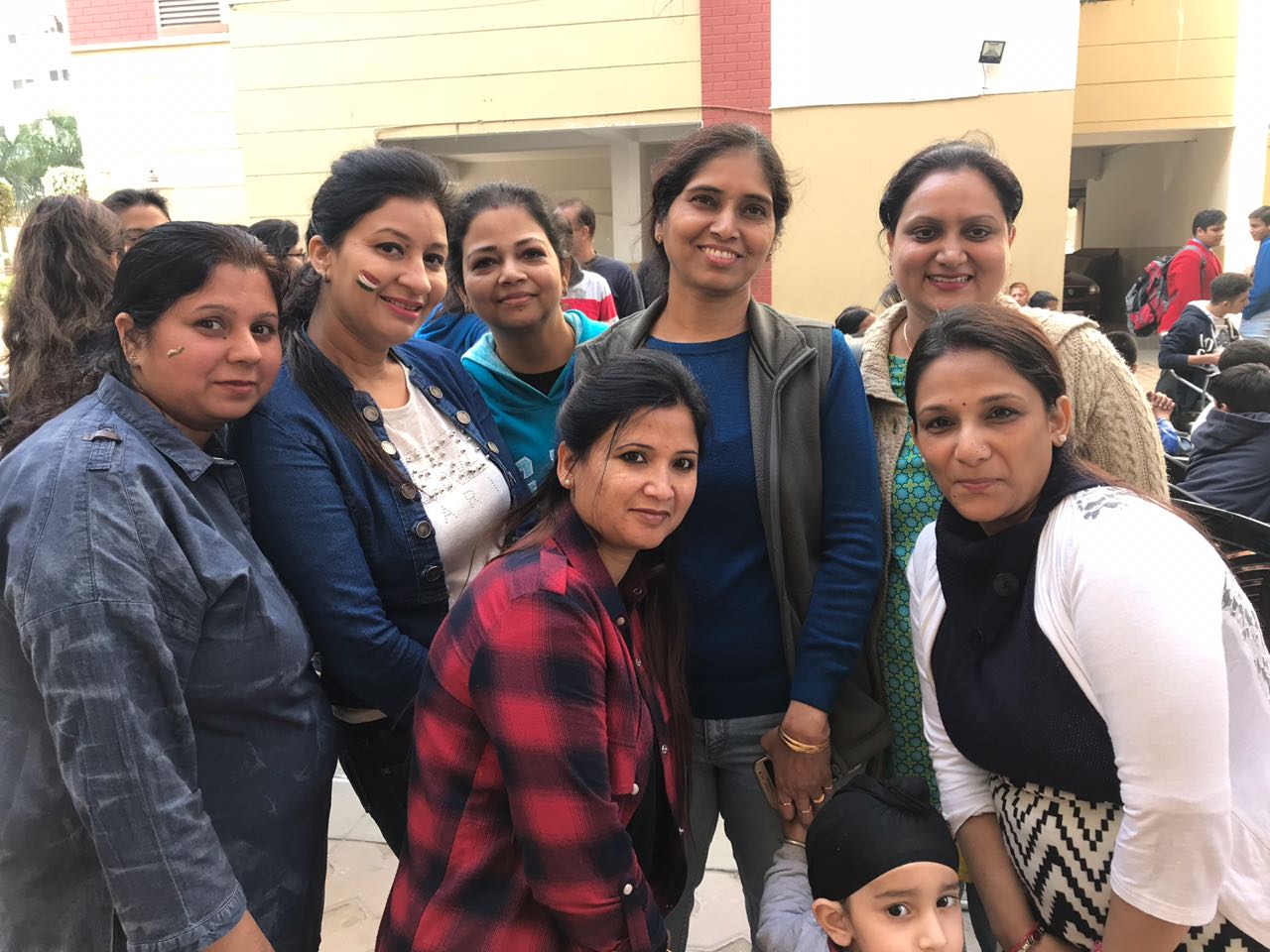 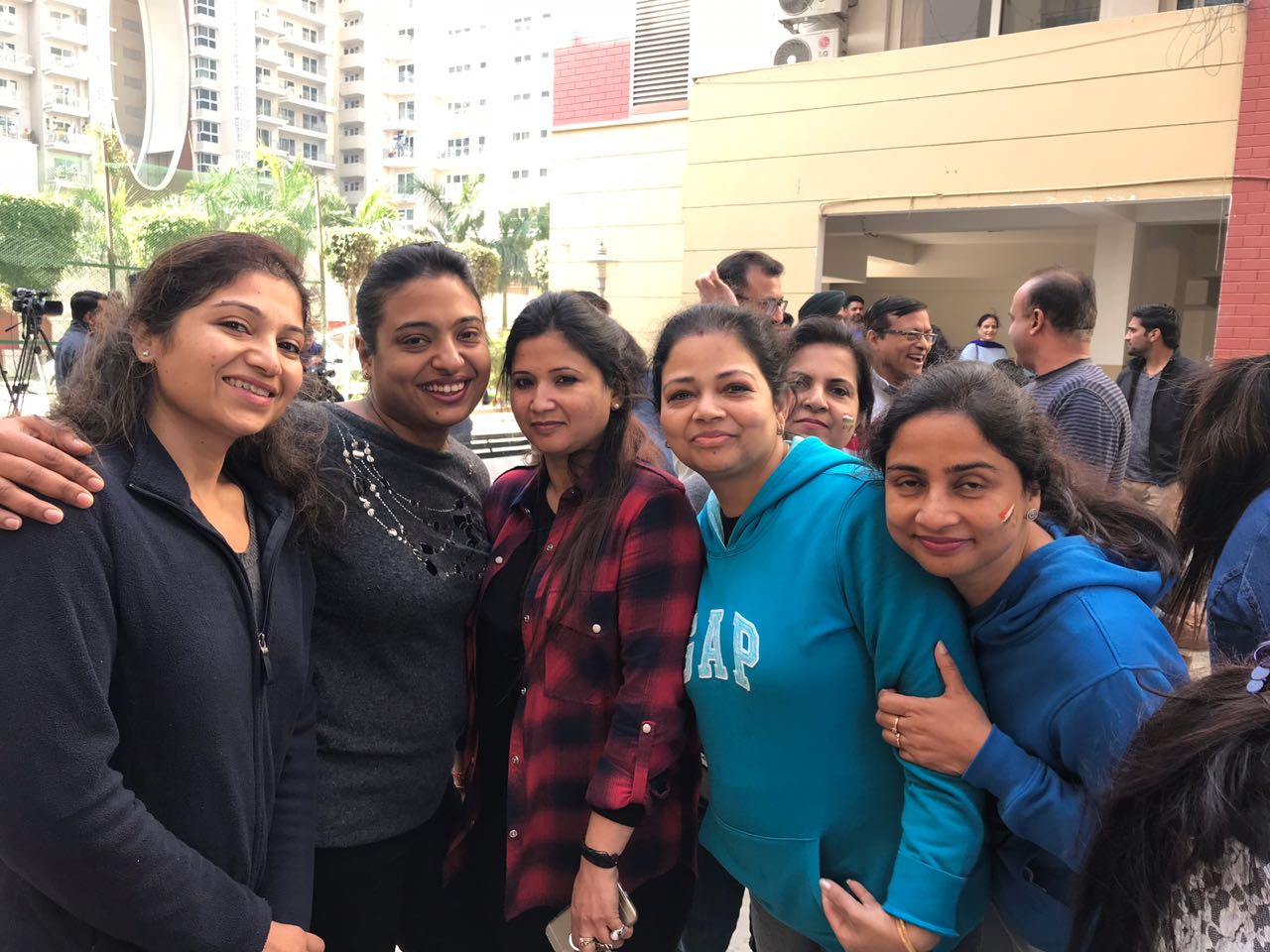 The program started at 6:00 AM and last till the match reaches the result. There was a special arrangement of tea and pakoras as the society celebrated the victorious play of ours under 19 boys.

Taking the celebration to the next level, the dress code for the event was blue supporting the Indian Cricket spirit.Everyone brought their hearts and sports spirit along to make the event as lively as possible. It is was a pride for everyone at Mayfair, that Shubhman is on a foreign land representing our nation.

Wishing you all the luck to whole Cricket Team!!!!