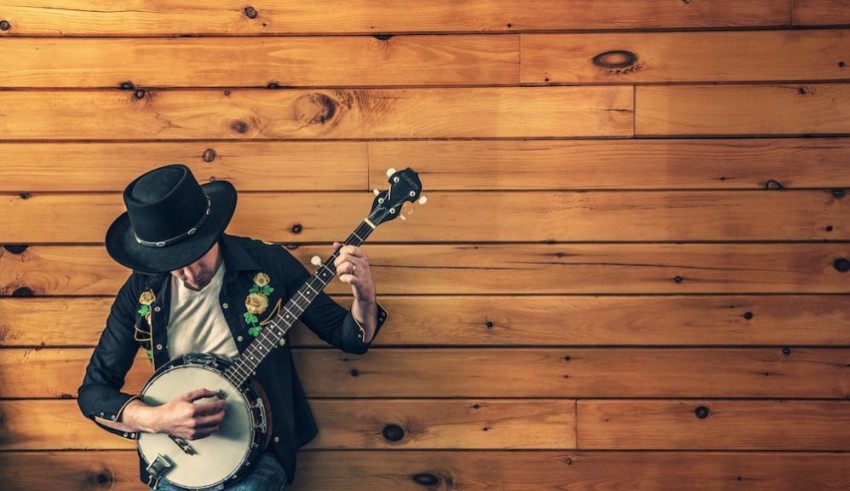 Country music is a revered American music genre that was established in the early 1920s. It normally encompasses remarkable ballads, charming tunes, and seamless harmonies. Sophisticated instruments such as electric guitars, banjos, harmonicas, and fiddles are never included whenever serious country music is in question. Sundry male and female artists have emerged from its conception. However, in this article, we will focus on the top 10 youngest female country singers in 2020.

The beautiful Rachel is a renowned American country musician who was born on 28th March 1995. She was already a curtain-raiser at the age of thirteen. Her major career commenced in 2012 when she was included in Brantley Gilbert’s team of the background vocalist. She later joined Broken Bow Records and released her first single, Ain’t Easy. Billy Dukes from Taste of Country gave the single a 3-star rating out of 5, saying that it “doesn’t quite separate itself from the pack” but that it “will no doubt work as a live anthem”. With her confident and scintillating vocals, Farley is surely the next big thing.

The talented country music artist came into the limelight after making an appearance in the American Idol season ten. She was the runner-up in the coveted television series. Since then, the twenty-year-old has enjoyed numerous successes including a studio album “Wildflower” that debuted on 11th October 2011.

She is one of the famous country singers who was born on 21st August 1988 in Mineola, Texas in the United States of America. In 2007, she participated in the fifth season of Nashville Star, a singing contest, where she finished seventh. She later joined the Mercury Nashville label and released, Same Trailer Different Park album.

The Canadian country artist is not only a singer but also guitarist and songwriter. She was born on 20th March 1989 in Calgary, Alberta. She started her career at the age of fifteen when Randy Bachman saw her potential. Her first album, “Consider this”, was released in 2006. She later joined Stoney Greek Records, a country music label based in the United States.

The 20-year-old American country musician commonly known as Rae Lynn (real name, Racheal Lynn Woodward) is a singer as well as a songwriter. She gained notoriety after making an appearance in the famous series, The Voice; in which she was eliminated in the quarterfinals of the second season. Since then, she has released assorted hits including, God Made Girls, which debuted in 2014.

She is not only talented but also super hot. The American country music artist was born on 12th September 1993 in Knoxville, Tennessee. She jotted down her first song at the tender age of thirteen. Six years later, she made a deal with Black River Entertainment. She received a nomination for Best New Artist at the 2017 Grammy Awards.

Maddie and Tae is an American country music group that was established in 2014. It encompasses two lovely and talented vocalists Taylor Dye and Madison Marlow. They are currently signed to two coveted labels, Dot, and Republic.

The modish and gorgeous Cassadee is a renowned American musician who was born on 28th August 1989 in West Palm Beach, Florida. She is a versatile artist who has mastered country-pop, pop-rock, emo-pop, and power pop. She is also a remarkable pop-punk guru. Pope was the lead vocalist of the rock band Hey Monday, with whom she released one studio album and three EPs. Pope embarked on a solo career in early 2012 and released Cassadee Pope EP in May 2012. She took part in the third season of The Voice and became the first female winner on December 18, 2012. Her debut solo country album, Frame by Frame, with October 8, 2013, as a release date, made to a top 10 Billboard 200 charting. It debuted at No. 1 on Top Country Albums, with 43,000 copies sold in its first week.

The 25-year-old charming American is not only a renowned country musician but also an actress. She began her musical career in 2012 after signing a deal with the coveted Hollywood Records label. With a sweet and lovely voice, she is surely going places. In the early stages of her career, she was sometimes referred to as Lucy Kate Hale. Hale first came to prominence as one of the five winners of the reality show American Juniors, a children’s spin-off of American Idol. She is best known for her role as Aria Montgomery on the Freeform series Pretty Little Liars, which won her a People’s Choice Award for Favorite Cable TV Actress in 2014. The same year, she released her debut studio album, Road Between.

Top in the list of country singers, Taylor Swift needs no introduction. With Blank Space and Shake it off knocking speakers in almost every sector; she has surely taken the world by storm. The 25-year-old American country princess is also famous for pop and pop-rock music genres. Her love life has been an interest for all of her fans and there have been many who have speculated that most of her songs are about her ex-boyfriends.

One of the leading contemporary recording artists, she is known for narrative songs about her personal life, which has received widespread media coverage. Swift moved to Nashville, Tennessee at the age of 14 to pursue a career in country music. She signed with the label Big Machine Records and became the youngest artist ever signed by the Sony/ATV Music publishing house.

Her 2006 self-titled debut album peaked at number five on the Billboard 200 and spent the most weeks on the chart in the 2000s. The album’s third single, “Our Song”, made her the youngest person to single-handedly write and perform a number-one song on the Hot Country Songs chart. Swift’s released her second album, Fearless, in 2008. Buoyed by the success of pop crossover singles “Love Story” and “You Belong with Me”, Fearless became the best-selling album of 2009 in the United States. The album won four Grammy Awards, with Swift becoming the youngest Album of the Year winner.