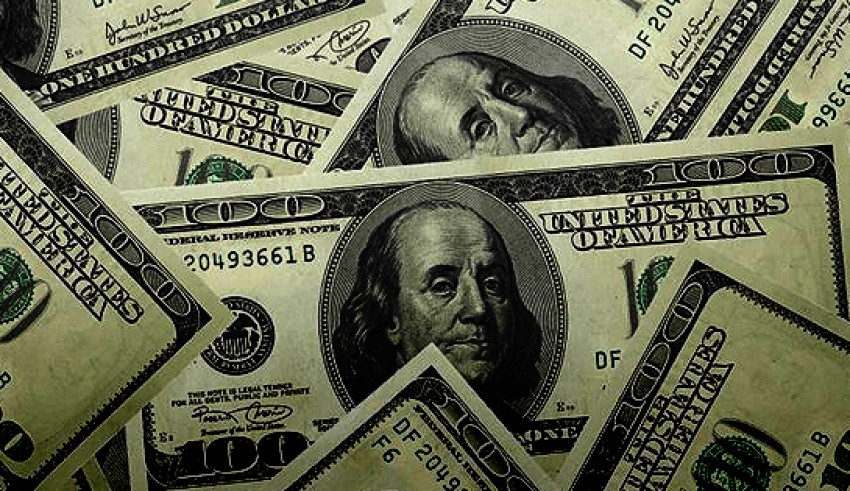 We all dream to be successful and as big as it gets. We all are not able to achieve our dreams due to some shortcomings but there are people who made it this big that they are the top earners in the world as an employee. The CEO of a company is the chief decision maker of the company and has maximum power over the workings, strategies and managerial decisions of the company. This job is the dream of every corporate employee but is occupied by the most brilliant people and they are more than well paid for the work they perform. We all have the urge to know how much the Big Boss’s salary is and to tend to that urge, here are the 10 Highest Paid CEO’s in the world.

Born in 1964, Mr. Douglas went on to gain a BS degree from the University of Arizona in 1985 and later earned the Juris Doctor degree from the same University in 1988. He started his career as an attorney with the firm of Gibson, Dunn & Crutcher LLP. He is currently the CEO of the company Sarepta Therapeutics and makes good money from it amounting to $56,866,241 annually making him 10th on the List of the highest-paid CEOs.

Mr. Douglas Lebda founded the company LendingTree and has been the CEO and the President of the company since 2008. The company saw enormous growth during his tenure and thus shows his salary of $59,591,002 which he received in the year 2017 according to a number of sources.

Also known as ‘Nick’ by his associates, Mr. Walter is currently the Executive Chairman of the TransDigm Group Incorporated since April 30, 2018, prior to which he served as CEO at TransDigm Group Incorporated since 2003. What makes him a part of the list is the enormous salary he got amounting $61,023,102. Out of this salary, he reportedly took a basic salary of $7,000 while taking the rest as stocks of the company.

Mr. Leslie Moonves has been Chairman of CBS Corporation since February 3, 2016, and has been its President and Chief Executive Officer since January 2006 after joining the company in 1995. He makes it at number 7 on the list with an annual salary of a whopping $69,332,723.

At the age of 76, Mr. Mario Gabelli is the founder, chairman, and CEO of Gabelli Asset Management Company Investors which is an investment firm headquartered in Rye, New York. He made his money using the stocks and later started his own company. He is the 6th most paid CEO of the list with an annual income of $69,414,472.

Starting his journey by booking various college bands, Mr. Rapno has served as the CEO and the President of the company, Live Nation Entertainment Incorporated which is one of the biggest operators for live entertainment such as concerts in the world. He makes it to the list earning an annual income of $70,615,760.

Born in Milwaukee, Mr. Alex went out to earn a Bachelor of Science in electrical and computer engineering from the University of South Carolina in 1983. The same year, he joined the company Johnson Controls and has been gaining ranks and responsibility to finally reach the post of the CEO earning himself $78,282,377 annually.

Mr. Peter Gassner is the Cofounder and the CEO of the multimillion cloud computing company Veeva. He was born to an immigrant family at Portland, Oregon. He earned a degree in computer science from the Oregon state university and later founded the company, Veeva in the year 2008. The company turned out very successful making Peter a billionaire with an annual salary of $88,143,333.

Frank J. Bisignano is an American businessman and the Chairman and CEO of the company First Data which is based in New York City. Mr. Bisignano started his career as VP of Shearson Lehman Brothers and First Fidelity Bank. The businessman is one of the top earners for his job with an annual income of whopping $102,210,395 annually.

Mr. Tan was born in Malaysia and immigrated to the United States at the age of 18. He attended the Massachusetts Institute of Technology and earned an MBA from Harvard Business School. He has been working in the semiconductor industry for over 25 years and is notorious as a ruthless cost-cutter. He is the President and the CEO of the Broadcom Ltd and earns loads of money with his salary being reported as $103,211,163 annually making him the maximum earning CEO in the world.