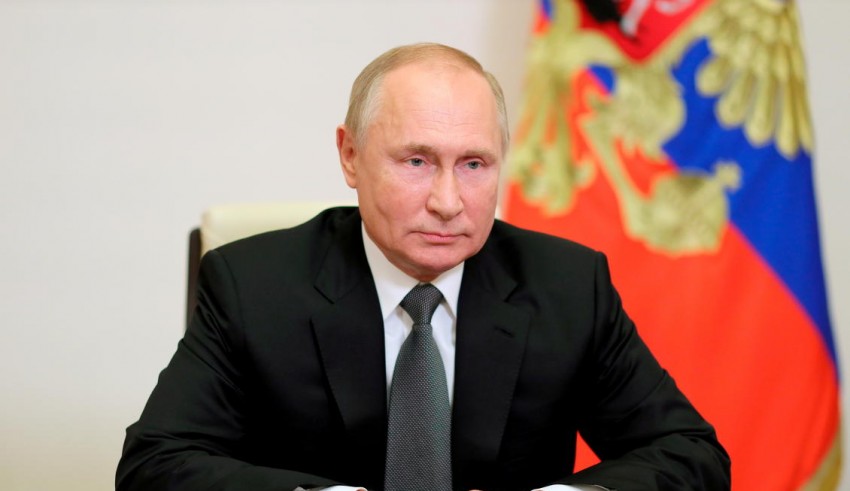 It is not only since the war in Ukraine that savers have remained in the perceived permanent crisis mode and do not dare to go to the capital markets. This hesitation is a disaster for long-term yield prospects. If you want to start bitcoin trading check this.

Russia’s attack on Ukraine has troubled the outlook for the international economy. The prices of many stocks are likely to fall in such an environment. So it’s barely surprising that numerous people don’t want to invest their money in stocks at the moment. “It is now becoming tough to get people to get involved,” says self-employed financial advisor Mechthild Upgang.

Many Germans have waited for the ideal time to start investing for years. Unfortunately, the war in Ukraine is likely to deter many of them from investing in the capital market – with dire consequences for wealth accumulation and retirement provision.

The entry point for an equity investment has never seemed perfect. First, the corona pandemic threatened to bring the worldwide economy down. After the crash in March 2020, many stock market barometers then surprisingly rose to new highs – and you don’t want to buy too expensive either. Whether it’s the looming interest rate hike, inflationary panic, or now the war: there have always been and are supposedly good arguments for holding off on investing.

Since the pandemic, many Germans have ventured into the stock market. Overall, however, the investment backlog in Germany is still enormous. At the end of 2021, bank deposits and insurance still accounted for more than two-thirds of the financial assets of German private households, according to figures from DZ Bank. “The Germans leave a lot of money in their checking accounts with practically no interest. Together with the high inflation, these are real losses in value,” says Michael Stapel, an analyst at the cooperative central bank.

The hesitation has consequences for the yield prospects. Because with long-term investments, the purchase prices are not that important, but the compound interest effect does. If interim interest payments, distributions, or price gains are reinvested, this has a turbo-charged effect on the portfolio over the years. This turbo loses momentum with every year savers let go. “Putin is destroying compound interest,” says financial adviser Upgang. She has a clear opinion on when to start investing in stocks: “The best time is always now.”

One way to trick the psyche and overcome the fear of losing is to invest in installments rather than all of your capital at once. Newcomers to the stock market can, for example, divide their investment capital into several tranches and invest them at intervals of six months. This gives you the certainty of not investing the entire amount when the prices are about to crash.

A savings plan also helps to alleviate the fear of a crash or a bear market. Anyone who invests a small amount in an equity fund or an ETF every month automatically buys prices that are sometimes too high and sometimes too low. He buys even when everyone else is fleeing the market in panic, as could happen if the war in Eastern Europe continues to escalate. Savings plan investors would then become war profiteers on a small scale without making any morally questionable purchase decisions. Simply as an automatic buy order.

Those already invested in stocks now face a different challenge: keeping their nerve despite the new bad news every day. Many investors have only been involved since the Corona crash in 2020 and have invested on their own via ETF. As a result, they have not yet experienced a phase with the long-term weakening of prices. “This will now be the stress test for all the new ETF investors,” says Upgang. She predicts: “Those who frantically get out now will not come back in the next few years.”

Ultimately, the same applies to staying with us as to getting started: persevere, don’t look at the courses every day – and don’t let the prophets of doom make you nervous.

Are Russians Fleeing To Bitcoin?

The economic sanctions of the West hit Russia hard, like the exclusion from the interbank system SWIFT, hit the Russian economy hard. Money can no longer be sent into the country by conventional means. Queues are already forming in front of the Russian banks; many fear that a bank run could occur. The ruble has depreciated 23 percent against the US dollar since the beginning of the year. Russian citizens could circumvent the sanctions with Bitcoin. A look at the volume of trades in rubles suggests precisely what is happening.