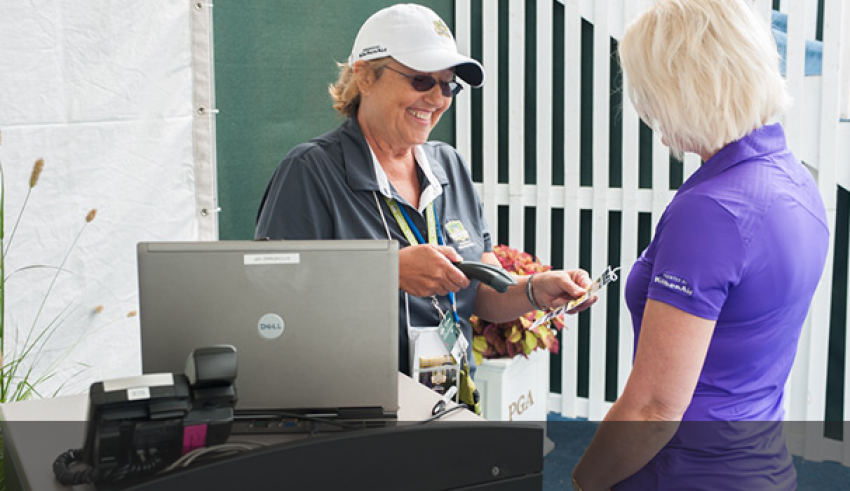 The PGA of America announced the pricing of the tickets for the 100th PGA Championship to be held from August 6 to August 12 of 2018 at the Bellerive Country Club in St. Louis. The PGA of America also announced that all of its 4,000 plus volunteer positions have been filled already and there is an unprecedented demand for this historic Championship. Director Barry Deach stated that they received many interest forms before they opened volunteer registrations on June 20 and knew that all their positions would be filled up very quickly. 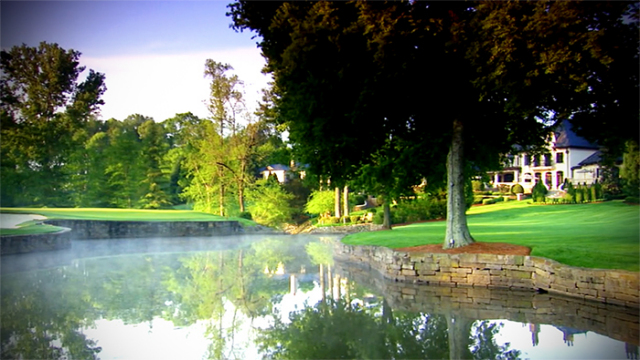 He also said that they are seeing a similar trend in their ticket registration process and it was important for them to release their ticket pricing sooner rather than later. He also added that the association urges the local and regional fans to register for their tickets as soon as possible because the nationwide registrations will open soon and interests are expected to grow rapidly in the last two weeks of the registration window.