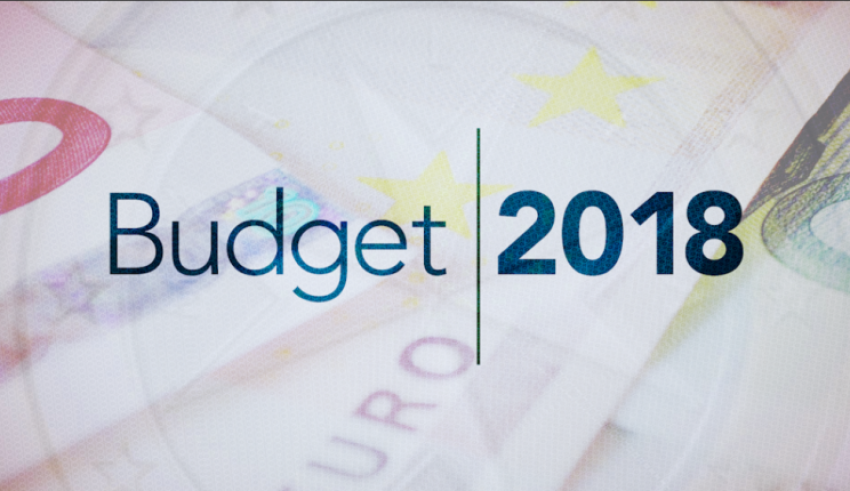 DISCLAIMER: This is a compilation of humour being shared by netizens around the world. pepNewz neither condones nor endorses any of the views shared in this article here. The subject matter is intended purely as satire.

Opposition line will be

#Budget2018 This is pakoda stall after budget many will need this. Let's help each other to get this at MSP😂😂😂 pic.twitter.com/a5QEjqaMzv

Economists & intellectuals arriving in Delhi to give their expert analysis of #Budget2018 on various news channels. pic.twitter.com/oJGVHrfyL3

Before tweeting about the budget remember you're unemployed and not contributing even a penny towards the nation.
(This is strictly referred to the teen population of the country)#Budget2018

When you get to know this is your last budget. 😹🚩#Budget2018 pic.twitter.com/z1fzxc95kk

i will return FM's middle finger in 2019 elections. thanks for screwing us again #Budget2018. my vote for @OfficeOfRG pic.twitter.com/RveA4wh7Zo

This is what Arun Jaitely & Modi Government did to middle class genuine tax payers.#Budget2018 pic.twitter.com/Ab29gy1lZw