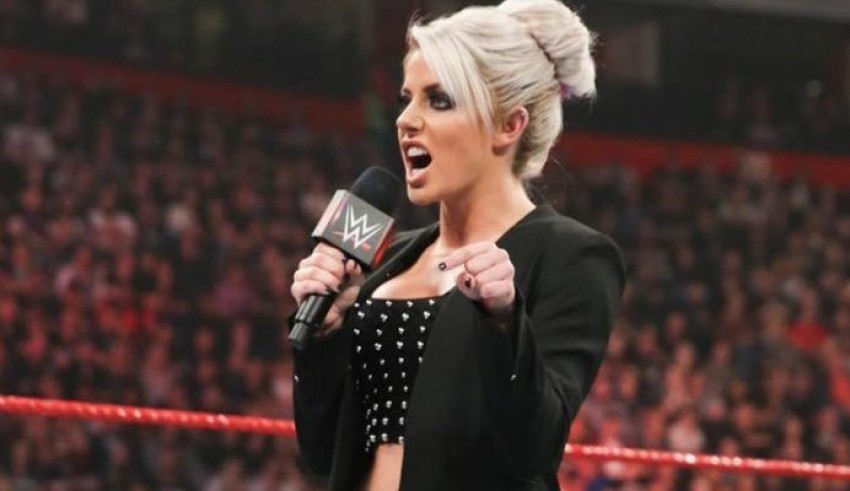 Alexa Bliss is the name that every WWE fan is aware of. Before concussion hit her career, she was like a storm in the ring, she is two-time RAW women’s champion and is the only one who won both the titles after the brand split of RAW and Smackdown.

What Is It All About?

Since the time she is suffering from a concussion she has not gone back to the ring to fight, however, she has been given the booking role by none other than acting GM Baron. She is fierce when she holds the mic and she surely has no competition in that. However, lately, there have been segments which are awkward and have not gone down well with some people but as per the news report, it was Vince who wrote all those segments and its not at all Alexa’s fault. Vince has also written the entire segment of RAW over the last few weeks. 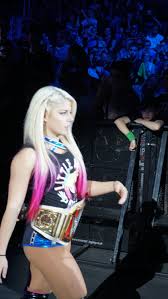 All You Need To Know About Alexa’s Case

In case you missed the details about Alexa’s case, she was RAW women’s champion in 2018 but lost to Nia Jax during Wrestle Mania 34. She would have won money in the bank match and was expected to take Trisha’s title as well but before that only she was pulled out from the match because she was not medically fit. Due to a concussion she has not played any match since then and is expected to stay out of the ring until she gets medical clearance.

She is Fierce When She Holds The Mic

But it seems Baron and his team loves Alexa and that is why she has been given talk segments. They know how popular Alexa is and people love to watch her on screen, also there is no denial in the fact that she is unmatchable when she holds the mic She has hosted the segment with Bayley and Sasha, and they have been weird in the talk show. In the eyes of many fans, the talk show was not a big success as they have been asking weird questions to the fans. May be Bliss has been left behind in the ring by her competitors but when it comes to speaking in public she has surpassed all her competitors. None of them have been able to talk in front of their fans as effectively as Bliss can. Also, she has been able to keep her feud alive with Mickie James and Nia JAX with her mic skills.

Soon Bliss is also going to host a segment for RAW with Rousey and JAX. She will reportedly not a press conference with both of them to create a hype about the upcoming go home edition match of RAW at TLC.