February 05, 2023
6NewArticles
Home Sports The Best Memes Out There About John Cena 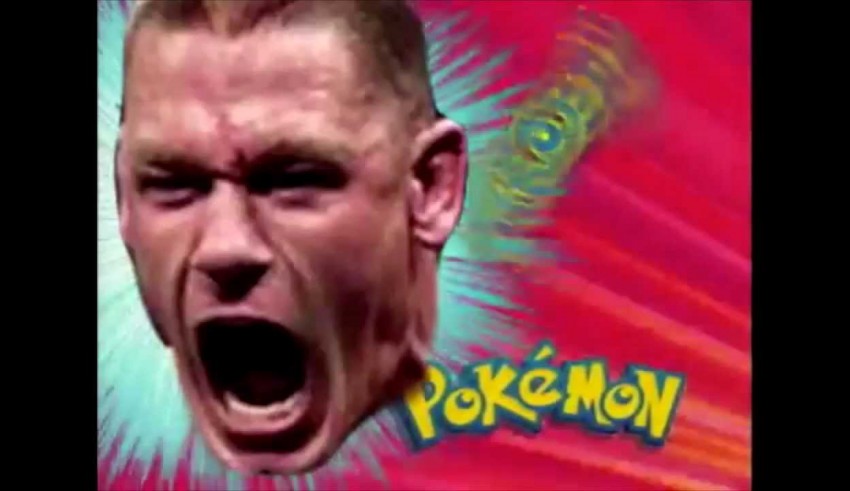 Best Memes Out There About John Cena

Whenever you become a public figure, you can sit back assured that there will be a lot of fans worshipping your every move. However, these celebrities have to face quite a lot of hatred as well. Some of it comes in direct form of hate letters or messages, while others choose an indirect path in the form of memes. Wrestling has long been a favorite source of entertainment for the world. One of the most famous champions in the game is John Cena, and it does not surprise anyone that with his long history of success and a life that is coveted by all, he is the subject of quite a lot of memes.

When it comes to sweets and cereals, no one likes their share to be stolen by others. It is genuinely offensive to you when someone takes your favourite snack. Why should John Cena be any different? Even with his hardcore personality, the meme ensures to bring the kid in him to the spotlight. This serious face that John Cena made reminds us how we used to pout when our snacks were eaten by someone else.

WWE stars explore with various moves to keep the attention of their fans. Some of these signature moves have become famous. However, John Cena has stuck to the same old four moves when asserting his dominance. He has been compared to a Pokemon for their limited intelligence and also as a metaphor showing that the Pokemons used to repeat the same moves over and over again to win the matches.

Cena has been compared to a white paper simply because of the lack of creativity and the bland nature that the paper has. There is no attractive quality of the paper unless some colors are added to it. In the same way, Cena becomes boring after a few matches, unless of course out of the blue he tries some new moves.

Even with a Hollywood career, John has not made it to the list of good actors. His acting career is credited solely to the fanbase that he has created in WWE. His face looks like he has been constipated for quite some time now.

Whenever you hear him talk, his slurs make it impossible to understand him sometimes. The meme refers to his slurred speech and that he was unfit to work a menial job at Wal-Mart too simply because he could not sell anything since people cannot understand him.

John Cena is famous for kicking out at the last moment before the bell rings. Nikki Bella kicks out in the meme at the second count and Cena is seen beaming at her, proud of having taught her the move. Some say that Nikki Bella enjoyed the long title run simply because of the pull that John has in the company and that he pulled strings when their relationship turned serious.

John Cena’s famous kick out at the last moment has been exploited in this meme. 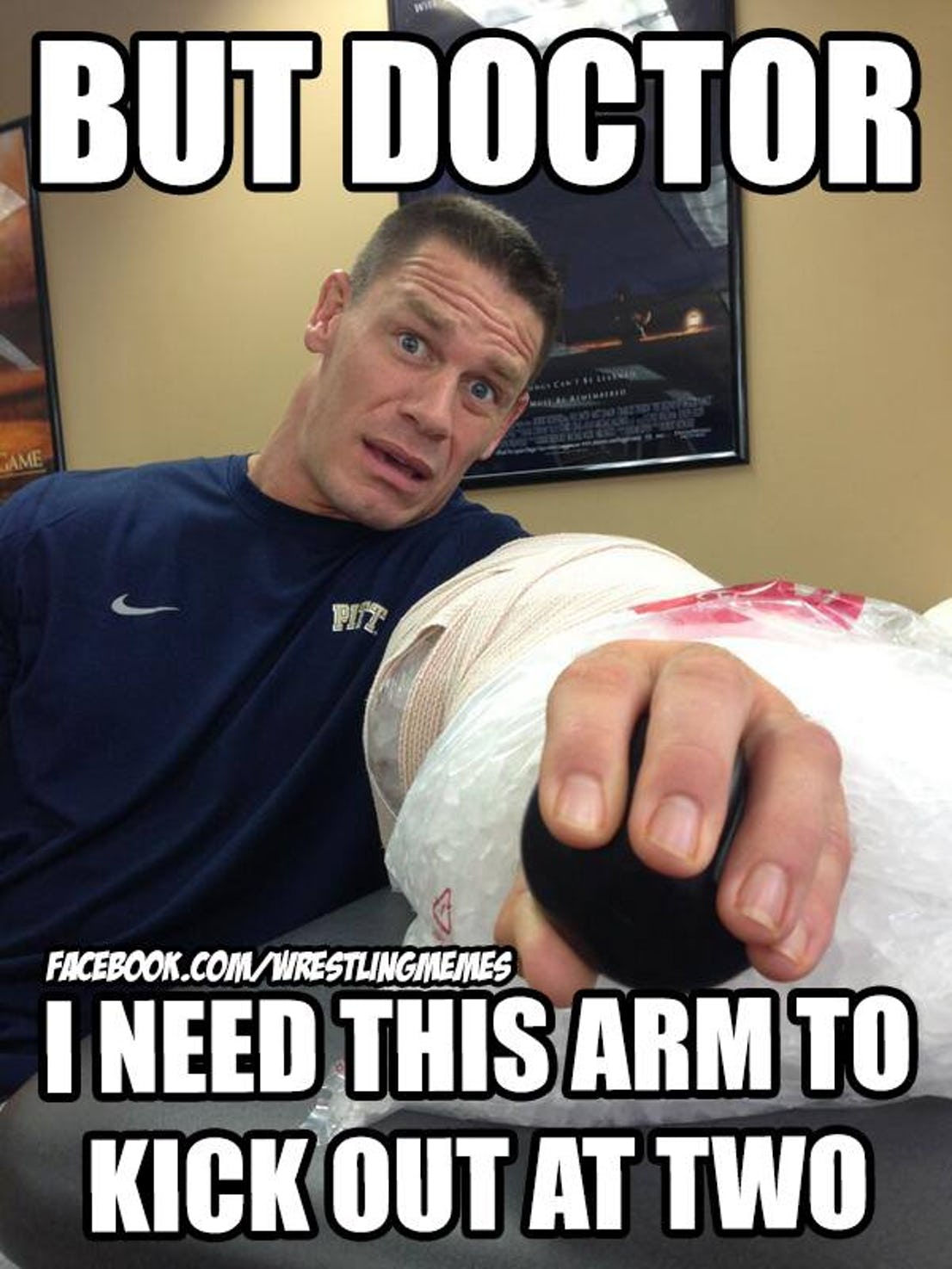 SourceAnother meme for the kick out move. It is true that John Cena lacks diversity in his moves and the arm injury did not allow him to wrestle in some of the matches.

There are rumours that Cena did not know how to pretend to have sex with Amy Schumer on set in the movie Trainwreck and that he actually had sex with her to make his acting believable. Whether or not it is true, it certainly has been a subject of humour.

John Cena has enjoyed a long run in WWE and it is a running joke that it happened because Cena’s head was so far up Vince McMahon’s ass. There are numerous memes about Cena kissing McMahon’s ass to stay in the game. The reason is not true but it is surely something that we can laugh at.