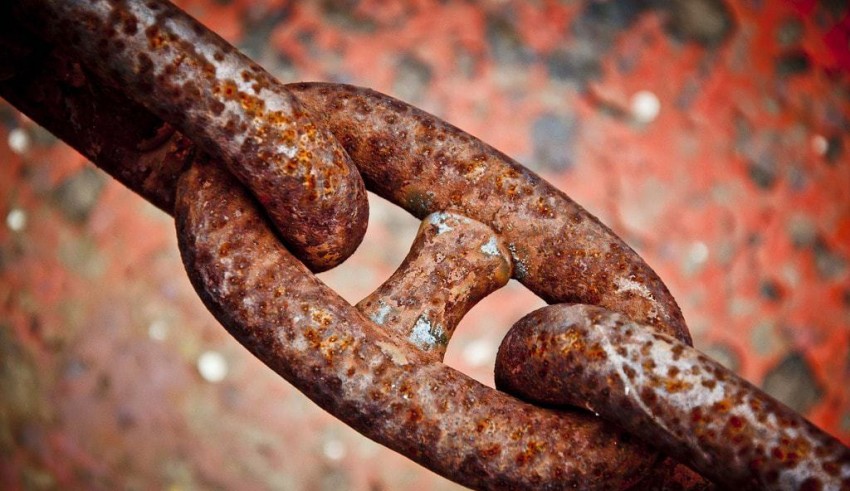 Ways to Remove Rust and Corrosion

Iron is one of the most useful metals that humans have ever crafted into various items. It is strong enough that weapons in the medieval times were made out of it. Even today, everyday items are often made out of iron. However, like everything, there is one enemy of the metal that brings it down on its knees. Even the strongest things have some or the other nemesis, which ensures that the strong are bent and broken as well. For iron, the nemesis is rust. In hot and humid places, the development of rust is imminent. You can delay it with quite a lot of efforts, but sooner or later, you will find it eating away at your things. Here are some of the ways to deal with rust using things that are available in a typical household:

You can scrub at rust all you want but sometimes, it is quite so stubborn and does not budge an inch. You can reduce your efforts by adding a few ingredients to the scrubbing process. Rub a small amount of salt over the area that has developed rust and then pour a healthy amount of lemon juice over it. Set it aside for a couple of hours. Using a ball made out of aluminum foil, scrub at the surface and you will find that even the most stubborn areas affected by rust can come off clean.

This is one of the most popular ways to remove rust from iron items. Form a paste using baking soda and a little amount of water. Spread this paste over the rust and then gently scrub off the areas that are affected by the rust. This usually works in the first attempt with the rusts that have just started developing. However, if it has already settled, and is a heavy-duty task, it may take you more than a couple of attempts to get it completely off.

Every household has vinegar lying around somewhere. It battles right alongside baking soda for the top spot of the household item used for removing rust. It does not involve any scrubbing but the process takes a bit longer than the others. You have to keep the affected part soaked in vinegar for a day and the next day, you will find that all the decay has been removed from the iron item. You will find your item as good as new.

Some of the readers might be scratching their heads right about now, wondering if it is actually true. However, it is true since the oxalic acid in the potatoes works its charm to remove the decayed layer on the iron. Simply cut a flat surface on the potato and use it as a scrub to remove the rust after spreading a little baking soda over it. After a few scrubs, you will notice that the top layer has become tinted red and you can simply cut the top layer off and use it again.

There is a high content of minerals in molasses, which act as chelating agents. They bond the ions and molecules of the rust to the ions of the iron. This removes the rust quite naturally. All you have to do is mix water and molasses in the ratio of 10:1 and place the rusted item in the mixture, letting it soak until the decay comes off. Rinse the item and wipe it clean.

These are some of the most effective and easy ways to remove rust from the everyday items that are made out of iron or cast iron.