February 05, 2023
6NewArticles
Home Lifestyle Who Is Responsible for the Frozen Pipes in a Rental Apartment? 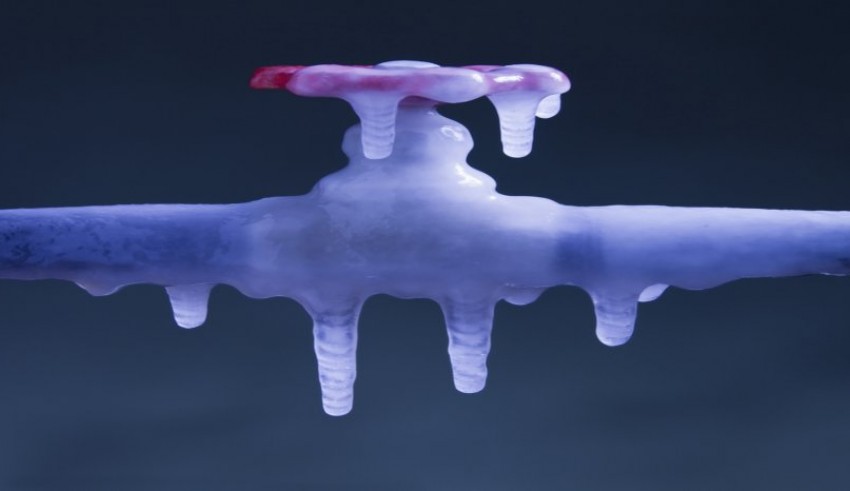 Frozen Pipes in a Rental Apartment

The relationship between the tenant and the landlord is often full of complications. There will be instances where the tenant will take care of the apartment like its his own but at the end of the day, the cold fact remains that the building belongs to someone else and no matter how much the tenant considers it as his home, it remains a temporary place of stay. Come winter or the cold, there arise times when the issue of frozen pipes arises and the question of the person responsible for its repairs begins to be asked.

It all depends upon the terms of the lease that you have with your tenant/landlord. A typical rental agreement requires the landlord to provide the tenant with a habitable dwelling which has been inspected for all weathers. This includes a working plumbing in the apartment. In return, the tenant has to ensure the owner to keep the space in pristine condition and once he or she is done living in it, return it to the owner in the state that it was provided. So when the issue of frozen pipes arises in the cold weather, instead of rushing to complain about it, go through the terms of the lease and find out who has to cover the cost of the repairs.

Often, the owner may argue that when the tenant talked about keeping the apartment in a pristine condition, it included keeping the temperature of the place at an optimum 60°F or letting the faucets drip a bit in the winters to avoid the freezing and bursting of the pipes. Usually, this would mean that the tenant has to cover the costs of the repairing of the pipes. However, if after repeated repairs the issue of the frozen pipes prevails, the owner should come in and check for the issue and get it fixed, in an attempt to provide the tenant with a habitable place.