November 29, 2022
6NewArticles
Home Technology Some Of The Biggest Misconceptions About The iPhone X 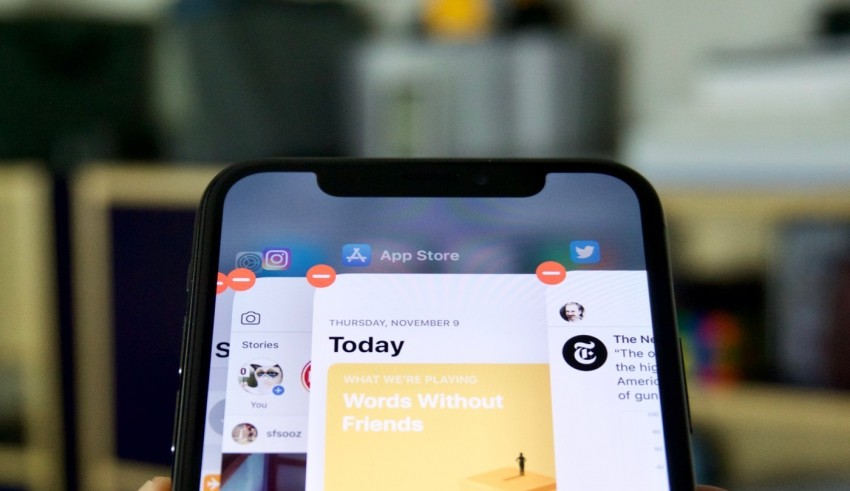 Biggest Misconceptions About The iPhone X

First released November 3, 2017, the iPhone X is nearing its first birthday. With almost a full year of X ownership under your belt, you’ve probably figured out most of what you wanted to know about your handset. But unless you’re on the Apple team that built it, you don’t know all of it. It’s easy to get caught up by rumors and misinformation— even when you use your X every day. You can celebrate its anniversary by learning more about the handset. Here are three of the biggest misconceptions about your phone.

It’s The Last Of The Generation

At the turn of the year, there were some rumblings in the community that the iPhone X didn’t do as well as Apple had expected. These reports arrived at the same time Ming-Chi Kuo, a well-respected analyst from KGI Securities, released his predictions for Apple’s 2018 lineup. Though eventually proven wrong later this spring, these reports started the rumor mill. Speculators hypothesized these disappointing sales could convince Apple to cancel its X-line entirely

Now that we’ve grown older and wiser, it looks like some of the tech community jumped the gun. It’s likely the 2018 line-up will include an iPhone X, an iPhone XL, and an affordable mid-priced handset. While no exact details are out yet, some analysts believe Apple will reintroduce the “s” classification this year with the iPhone XS. Chances are this will change as the fall draws near, but you can keep up to date by following this thread on the matter.

You Have A Choice Of Silver And Space Grey 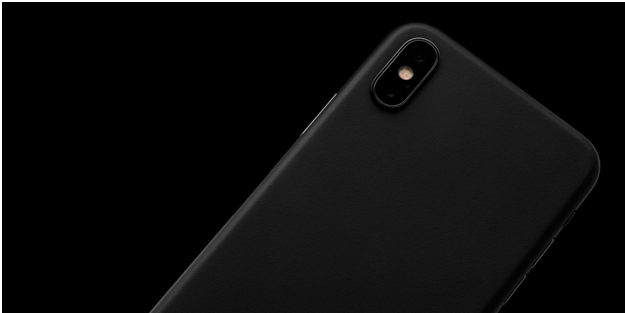 Apple’s never been known for offering their customers an exhaustive choice in terms of colors, but they really restricted the options for their flagship. With only silver and space grey available, there’s little room for the X owner to customize their handset before it leaves the factory. It arrives looking like any of the other 30 million X sold the last Q4, and that’s the way it remains until you discover the world of iPhone skins.

If this is the first time you’ve heard of a skin, then you’re welcome; it’s going to change your world. It’s like a decal but people who get theirs from brand call it a skin. They’re known for their unrivaled precision-cut Authentic 3M skins offering unlimited customization.  With iPhone X skins from dbrand, you can turn your X into a marble slab, a sleeping dragon, a felled tree, or camouflaged navy seal. Or you can try out their new grey and yellow carbon fiber iPhone skins. The bottom line is you aren’t stuck with the X’s monochromatic color palette forever.

You Have To Use Face ID

The iPhone X arrived missing its usual Touch ID. In its place, Apple introduced its new trademarked security feature, Face ID. It scans your face to collect individual biometric data, much like Touch ID used to scan your fingerprint for your unique pattern of whorls, loops, and arches. The TrueDepth sensor works with a dot projector to map and record your face when you first enable Face ID. It then compares every subsequent scan to this original to make sure only you can open your phone.

While some people were excited about this new futuristic feature, others thought it signaled the start of a dystopian nightmare reminiscent of a Black Mirror episode. With issues pertaining to civil liberties, racial profiling, and security breaches, Face ID drew as many critics as it did supporters. For a while, the Internet was filled with articles about either side applauding or lamenting this feature. As an innocent bystander, it would be easy to believe you had to use Face ID.

In reality, you don’t have to use Face ID as your security system. While it’s not entirely clear from the get-go, Apple maintains this feature is only there for your convenience, and you can disable it at any time. It’s not even the most important aspect of your digital security. The passcode you had set up when you first got the phone is the single most important piece of security on your iPhone, and you can you use it on its own to protect the phone.

They say you learn something new every day. In this case, you learned three new pieces of information about your X. You can disable Face ID, update its looks, and look forward to a new baby brother later this fall. Whether it manages to live up to the family’s reputation remains to be seen, but it’s likely Apple die-hards will buy the new X regardless of what I can do.