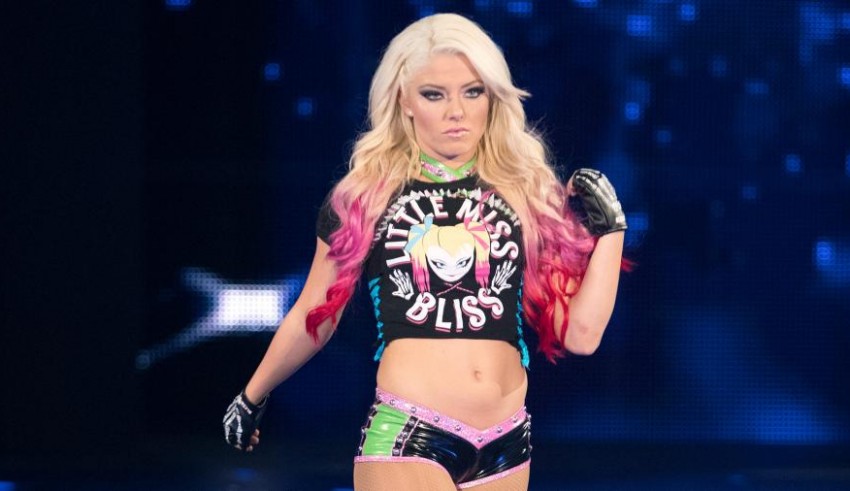 While the RAW Women’s Champion, Alexa Bliss, is all set and prepared for her match with Smackdown Live Women’s Champion Charlotte at the Survivor Series 2017 on this Sunday, she is more excited for her first trip to India which is scheduled for 9th December later this year. Talking about the trip, she said that she wanted the fans of WWE to be in full force during the live event. While on the subject of India, she had some special advice for Kavita Devi, the first Indian woman wrestler to be a part of WWE.

Talking about her trip, Alexa Bliss said that she has never been to India before and has only seen the country in pictures. She said that she is really excited to see and discover the place and more importantly, see the excitement of her fans. She said that over the time, fans have connected with her via Twitter and she loves the fan-made pictures that she gets from her Indian fans. She also said that the event would be a family event and that there would be personal interactions with the fans and that is something that they do not get to do on TV.

Talking about Kavita Devi, Alexa Bliss said that becoming a champion is a process that starts from the bottom and the aspiring candidate has to work their way up the ladder. She said that it was a process of endurance, a marathon and not a sprint. She related the process to the movie ‘Groundhog Day’ in which the same day is repeated over and over again; Alexa said that you have to live through it all and it is a very tough and scheduled life. She said that the learning curve to becoming a champion is one that requires love and respect for the process and that to this day, she is still learning.