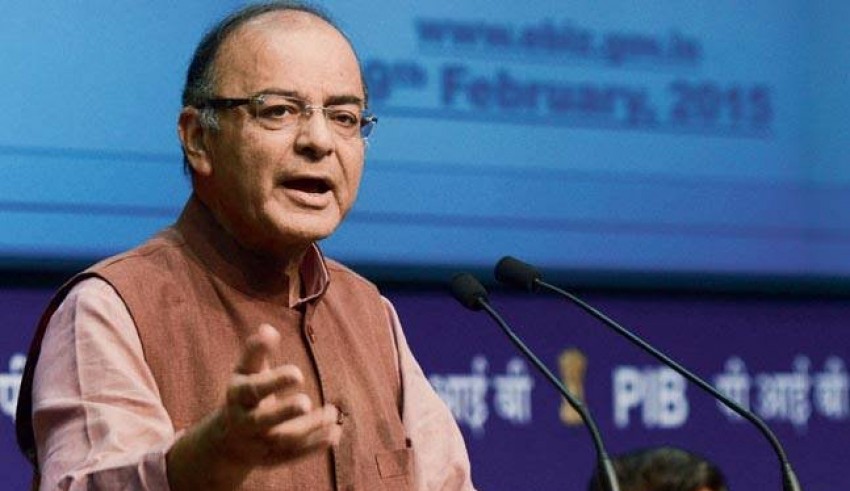 Speaking at the Consultive Committee of Finance Ministry, Jaitley, highlighting the effect of November 8 initiative of government, said that Net collections up to September 18 in the current financial year had risen to Rs 3.7 lakh crore, a growth of 15.7 percent and an undisclosed income of Rs 5400 crore was also detected.

He further said, “As far as the drive against black money is concerned, the department has taken various initiatives since this government came to power. After the intense follow-up of demonetization data from November 9, 2016, to January 10, 2017, about 1,100 searches were made, resulting in the seizure of ₹610 crore, including ₹513 crore in cash. Undisclosed income of ₹5,400 crore was detected and about 400 cases referred to the Enforcement Directorate and the Central Bureau of Investigation (CBI) for appropriate action”.

As regard to efficiency, transparency, and fairness of systems, the minister mentioned the enactment of Black Money Act,2015, comprehensive amendments to the Benami Act of 1988 and Operation clean money.

He also pointed out the introduction of a single page ITR-1 (SAHAJ) form for taxpayers having income up to Rs50 lakh, and reduction of the tax rate for individuals having an income of Rs 2.5 lakh to Rs 5 lakh was reduced from 10% to 5% which is among the lowest in the world.

Arun Jaitley also said that “corporate tax was reduced to 25% for companies with turnover up to Rs 50 crore thereby covering almost 96% of the companies. The new manufacturing companies incorporated on or after March 1, 2016, were given an option to be taxed at 25% without any deduction. The MAT credit was allowed to be carried forward up to 15 years instead of 10 years as part of procedural reforms”.

Further, Jaitley said that in order to promote less cash economy and digital transaction the IT department took various initiatives including a penalty for cash receipt of Rs 2 lakh or more, reducing the limit of the cash donation to charitable trust from Rs 10000 to Rs 2000.

Thus he strongly emphasized that the government was not scared of taking tough decisions and dismissed the allegations of the opposition.