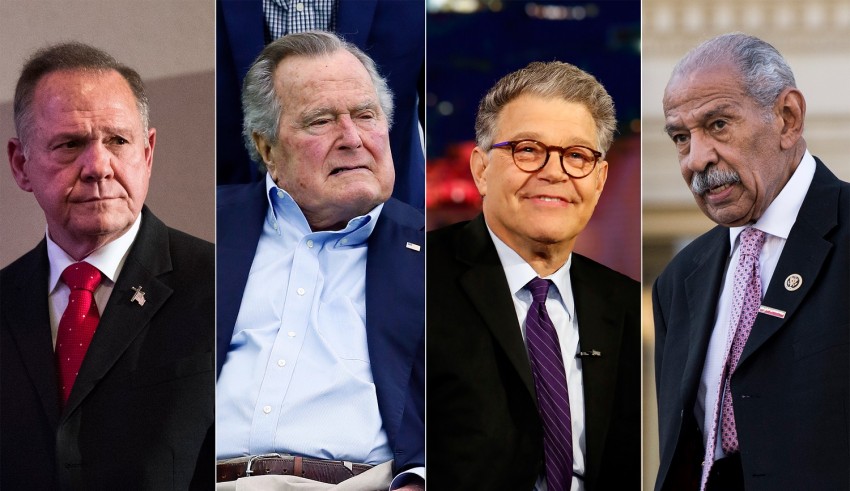 When politicians or lawmakers are accused of sexual misbehavior, why is it that the taxpayers have to pay for the settlement of the case? The sensible thing would be for the politicians to pay for the settlement himself or themselves. It would be fairer to the taxpayers and will discourage harassment by public officials as well.  Sexual harassment legislation proposed by Rep. Jackie Speier (D-Hillsborough) and Sen. Kirsten Gillibrand (D-N.Y.) — the ME TOO Congress Act — contains a provision that would require members of the U.S. House and Senate to reimburse the U.S. Treasury if they settle a complaint of any workplace violation, including sexual harassment or racial discrimination. California Assemblyman Kevin McCarty (D-Sacramento) said he is considering introducing similar legislation to cover members of the state Legislature. This would take the taxpayers off the hook. 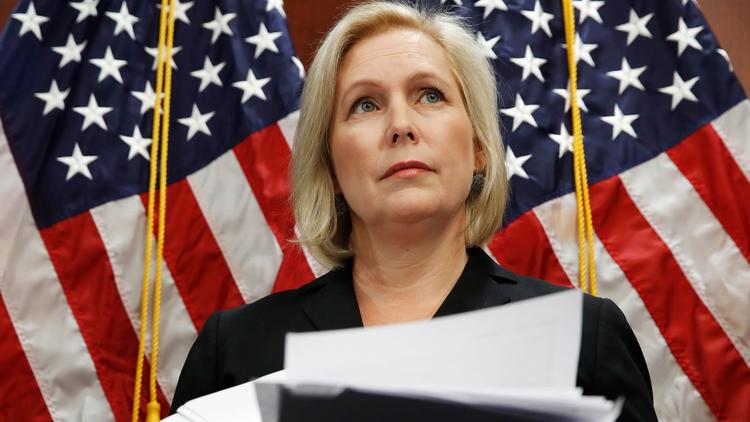 While the solution may sound cool and may seem like a good idea, it could make it harder to curb sexual harassment in a political workplace. Of course, it’s galling that the public sometimes has to pay if a congressman or state legislator can’t keep his hands to himself, but there’s actually sound reason for it: It’s how we build accountability. Obviously, a public official who gropes or assaults an employee is to blame for his own actions — but the failure goes further than that. The system is at fault as well. What is needed is total transparency. Because politicians fear losing their ability to get elected more than they fear losing their money.

Speier and Gillibrand’s payout proposal is misguided. But their bill is right to require that settlements of sexual harassment, discrimination, and other workplace cases be publicly reported and that the name of the legislator in whose office the violation occurred to be identified. The state Legislature should consider similar measures. Both bodies should also track complaints and put this information online as well.