December 09, 2022
6NewArticles
Home Entertainment Diljit Dosanjh To Star In A Movie Based On WWI And He Looks Hot In ‘Kundiyaan Muchhan’ 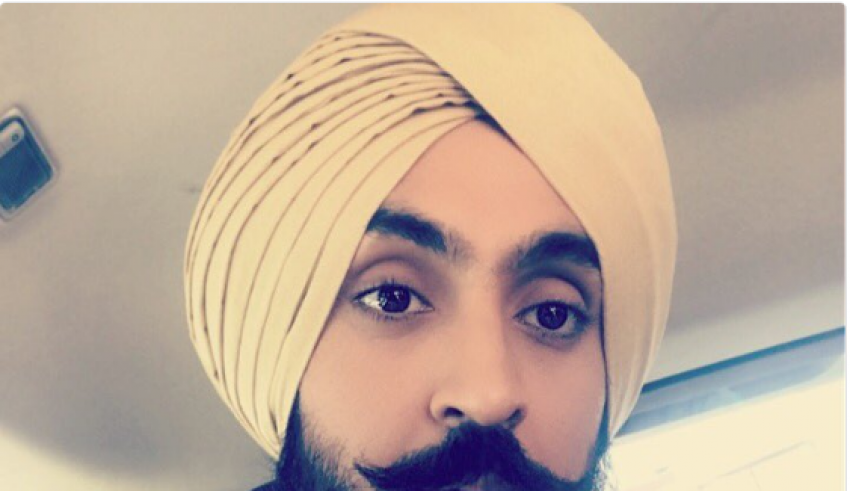 Diljit Dosanjh is the handsome and charming young face of the Punjabi movie industry. He recently debuted in Bollywood in Udta Punjab as well. He is the heartbeat for many girls and his jolly nature makes him all the more appealing. The superstar has many superhit movies to his name. He tweeted a picture of a scene from his upcoming movie and even though nothing has been told about the movie, fans are already telling him that his movie is going to be a superhit.

Diljit tweeted a picture of himself in military uniform along with a tweet that said that the movie’s name would be announced soon but all the movie needs is the love and support of all his fans. He also posted two other pictures on Twitter. The only thing that he has revealed about the movie is that it is based upon World War I.

With a completely new look of ‘kundiyaan muchhan’ and a bit overgrown beard, the actor looks hot and wild. Fans went crazy wishing him good luck for the movie. All his fans tweeted that they were eagerly waiting for his movie and that while the concept was a bit different from the movies that Diljit normally does, it is going to be well-received by the audience.

I can't really wait for this film already… So looking forward to it! All the best Paaji for the film 🙏 The film is gonna be a Blockbuster!

The above tweets show the faith that his fans have in the upcoming movie even without watching the trailer or knowing the movie’s name. Diljit pinned a tweet to his handle that asks for God’s blessings and is a still from the untitled movie featuring Dosanjh in prayer with a bowed head and in military uniform.

The replies on his tweets are enough evidence that the new look is working and there is no doubt that his look as a uniformed man is going to break records.