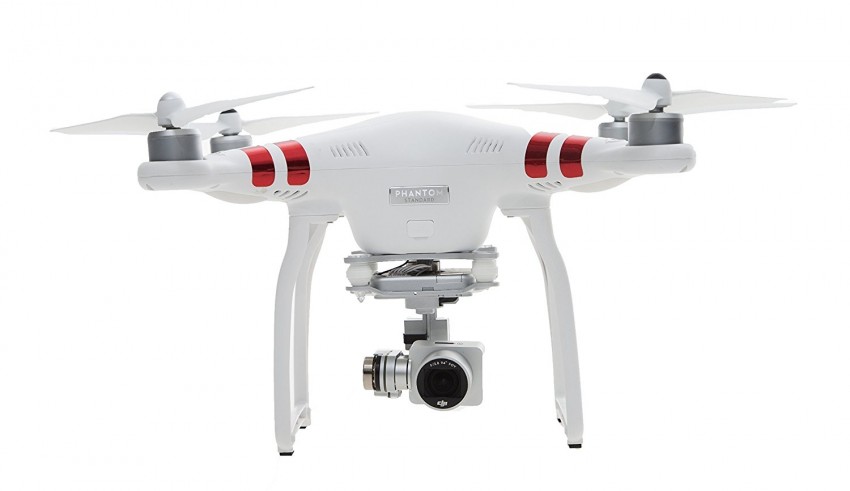 Taking to the skies had always been a dream of man. There was a lot of wonder associated with the concept of conquering the skies. That was made possible with the invention of the airplane. We have come quite far and have become quite advanced in the field of aviation since then. The ongoing debate is which is better, a pilot flown airplane or an unmanned aircraft. Unmanned aircraft, or as we usually call it, drone, eliminates the risk of life of the pilot from the equation when it is being considered for military purposes. But every one of us wants to fly drones and it could be as simple as fulfilling a hobby or pose a major security threat to the airspace.

After a lot of ambiguity, The Office of the Director General of Civil Aviation (DGCA) finally released the Civil Aviation Requirements (CAR) for the operation of civil Remotely Piloted Aircraft System (RPAS), or as it is commonly known as, drones. As per the CAR, to operate a drone one will have to obtain a Unique Identification Number (UIN), an Unmanned Aircraft Operator Permit (UAOP) and comply with certain other operational requirements. The DGCA will allow model aircrafts, with a Maximum Take-Off Weight of up to 2 kg and without any payload, to operate without UNIN and/or UAOP, provided that they’re flown below 200 feet and only inside the premises of an educational institution.

However, all such drones that are permitted to fly without the UIN will need to inform the local authorities even if they are being flown indoors. There are some requirements for applying for a UIN in India:

Some of the other documents that need to be submitted while applying for the UIN are:

• Contact details of the operator with valid identity and address proof
• Details of purpose and area of operation
• Specification of the drone, including manufacturer name, type, model number, year of manufacture, weight & size, type of propulsion system, flying capabilities in terms of maximum endurance, and range & height among others
• Details of compatible payload along with its weight and maximum weight carrying capacity of the drone
• Copy of the drone’s flight manual or manufacturer’s operating manual
• Copy of the drone’s manufacturer’s maintenance guidelines
• Explicit permission for all frequencies the drone will be using during operations from the Department of Telecommunication (Wireless Planning and Coordination Wing)
• Security clearance from the Ministry of Home Affairs (MHA) in case, the applicant, is either an individual or a company that isn’t owned or controlled by a government body
• Verification of character and antecedents of the remote pilot(s) from the local sub-divisional police office.

To obtain an Unmanned Aircraft Operator Permit to fly the drone, one will need to submit the following documents:

• Permission from Air Traffic Services provider (civil/defense)
• Permission of the land or property owner (i.e., the area from where the drone will take-off and land
• Details of the remote pilot(s) and her/his training records
• Insurance details of the drone
• Security programme as approved by Bureau of Civil Aviation Security (BCAS)
• The application for the UAOP needs to be submitted with the DGCA at least 7 days before actual operations.

The permit will be valid for a period of 5 years and will have to be renewed if the interested personnel wishes to continue flying the permitted drone. The UAOP issued by DGCA shall be cancelled or suspended at any time if in its opinion, the performance of the remote pilot /maintenance of RPAS is no longer acceptable. Any breach of compliance to any of the requirements shall attract penal action including imposition of penalties as per applicable under the Indian Penal Code.A breach, if any noticed by any Govt. authority shall be intimated to the concerned state authority for taking necessary action including imposition of penalties under the applicable statutory provisions.

While a drone can be used for several purposes such as mapping, survey and commercial photography, e-commerce ventures are looking to use them for deliveries to its consumers. it is also viewed as a security risk. The International Air Transport Association has referred to drones as a threat in airspace and called for a greater stakeholder engagement to ensure safety.