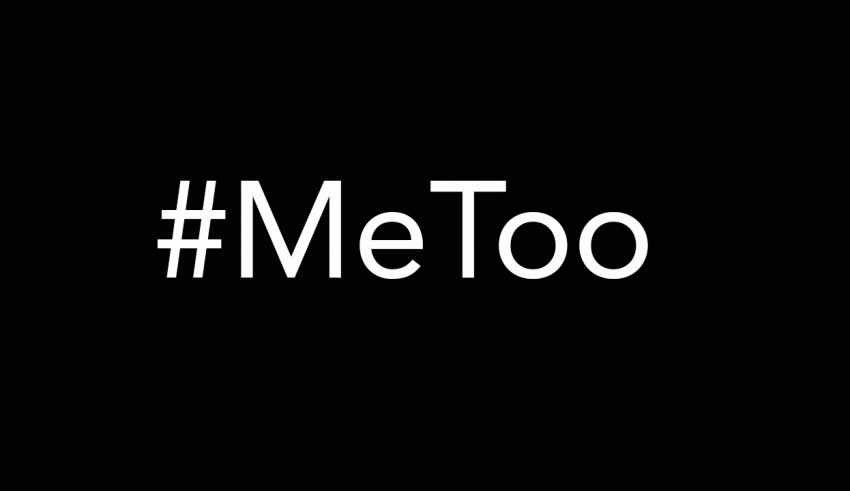 After all the allegations against Hollywood producer Harvey Weinstein came to light, a movement against all kinds of harassment began all across the globe. Women started speaking out against all the atrocities that were committed against the fairer sex. Women came out in one of the largest liberal campaigns, #MeToo, and it brought all the crimes committed against women to public light. A group of French men, including doctors, lawmakers, a judge, and a surfing champion, also came out to speak against sexual harassment and violence, and they put out a call to other men to join their cause in the name of sexism.

An essay published on Tuesday in the French daily Le Monde had scores of men who contributed to the writing. All of them had a common idea in their mind. They have all agreed that they have benefited sexism in their public lives and have perpetuated these inequalities. In an open letter published in the Le Monde, a call was made out for men to position themselves against structure of domination. “We were told when we were children that our freedom stopped where others’ started, and we believe that the freedom of women is the central question here and should not be disturbed. “

“We do not see the emergence of Puritanism, but a sexual liberation and a possibility of seducing and loving between equals.” The letter suggested that every man and woman is a part of the common fight against sexual harassment and violence and people should focus on the bigger picture. Insisting that “not all men are stalkers, aggressors or rapists,” they urge men to rethink their relations with women, show more respect and publicly support victims of abuse. The men praised efforts to expose systemic sexual misconduct and sexism since revelations stemming from Hollywood last year, and denounced critics who say the #metoo movement has gone too far and demonizes men. The letter was signed off in a modification of the slogan, “Me Too”, and a new slogan terminated the letter, “We Too.”