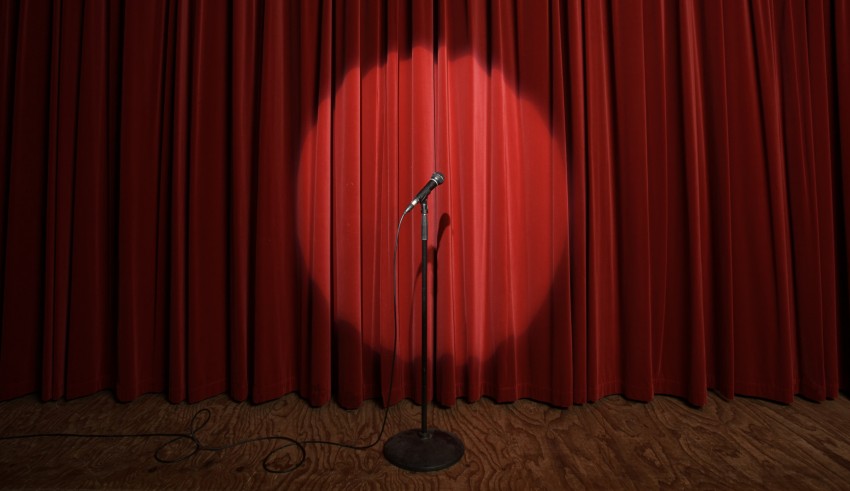 Stand-up comedians are known not only to crack jokes that make us laugh, but also talk about social issues. The best of the comedians are known to be great observers of their surroundings, soaking in all the information, developing insights, and in addition to all this, adding their own hilarious twists to make the information available to the audience in a manner that they find amusing. They often find some stuff to say that makes people uncomfortable because it is the truth and while it may arouse a few nervous laughs from the audience, it definitely generates loads of uncomfortable silences.

A Mumbai-based comedian, Daniel Fernandes is known for his dark humor that he often uses to highlight the social issues that are prevalent in our times. He has an MBA in Marketing from Symbiosis Institute and is famous for his bits on the death penalty, free speech, student suicides, and the Syrian refugee crisis. At one of his shows in Mumbai, he highlighted the issue of marital rape and how the government refuses to criminalize the issue. “But if we’re married, we love each other, she’s my property, then how is it rape?”

One of the co-founders of East India Comedy, Sapan Verma has great contributions in making EIC a formidable force in comedy along with Sorabh Pant, Sahil Shah, Kunal Rao, Atul Khatri, Azeem Banatwalla, and Angad Singh Ranyal. They’ve also picked up a massive fan following online with their weekly series on YouTube, EIC Outrage. One of the most impactful stand-ups that Sapan Verma did was on student suicides caused by the quota system, which had such an amazing response that EIC was overwhelmed. Letters from students all over the country came pouring in which took Sapan Verma by surprise.

India’s most popular and most controversial group of comedians. Every other month they make the news for some outrage that was caused due to a joke that they cracked. They gained their popularity with the infamous roast that put them on the radar for the outraged audience with opinions. They have posted quite a load of content that makes an impact hidden under sarcasm, but the one that remains the most impactful is a satire that they posted back in 2013 in collaboration with Kalki Koechlin and former VJ Juhi Pande, titled “Rape-Its your fault.”

One of the most prominent names when it comes to female comedians, Aditi Mittal quit her job in New York City to return back to India and join comedy. She loves to make her audience uncomfortable by talking about some topics that are very common and should not make anyone uncomfortable, if you think about it. Aditi Mittal brought up the topic of sanitary napkins and the problems that women face when talking about them openly, at a gig in Mumbai. She savagely destroyed some sanitary napkins brands that made their advertisements seem unrealistic.

A British stand-up comedian, Imran Yusuf is originally of Indian descent and he took a break from his job to try his luck with stand-up comedy. He won a stand-up comedy show back in 2004 ‘You Must Be Joking’ and has been in comedy ever since. At a gig in 2014, Yusuf explained the breakup of the Indian caste system to a non-Indian audience quite thoroughly.