June 23, 2021
6NewArticles
Home Peppy Spanking Children Could Cause Them To Commit Dating Violence 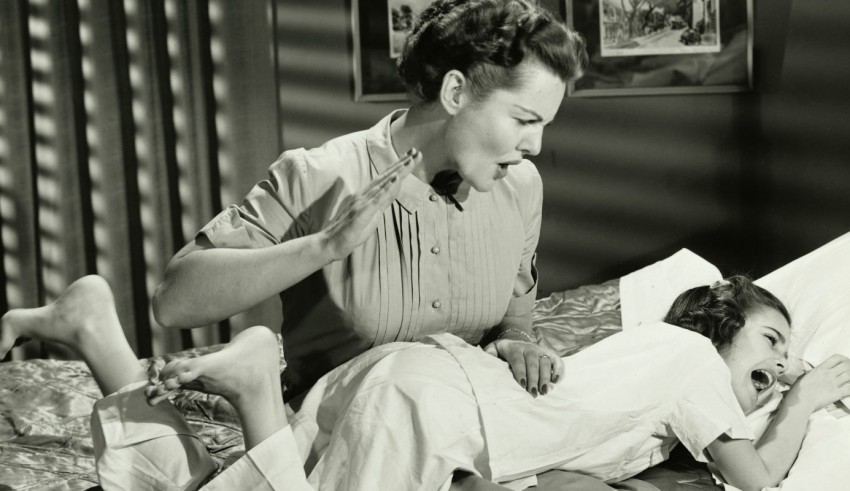 A new study published on Tuesday in the Journal of Pediatrics has concluded that the people who were spanked as children are more likely to commit dating violence than those who were not punished in this manner as children. The study was lead-authored by Jeff Temple of the University of Texas Medical Branch.

He published in his study that 758 young adults were asked how often they were physically punished in their childhood, these methods of punishment could include spanking, slapping, beating, or being physically hit with objects. 68% of the adults that were interviewed reported to have received such punishments in their childhoods.

19% of them were among the people who were reported to have committed violence or having exhibited a violent behavior in a dating relationship. Temple told CNN that the people who said that they had received corporal punishment in their childhood were more prone to having recently committed dating violence.

Jeff Temple also reported that these findings did not waver with a change in the age of the people, their sex, ethnicity or status. The study also found that it did not matter if the people who were reported to have committed dating violence were abused as children. All that remained constant was the report on the relation between spanking and other forms of corporal punishment and dating violence.

Spanking is a form of punishment that is widely practiced in the United States of America. Although according to Global Initiative, 53 countries have banned all forms of physical punishments, even in the homes, spanking remains a common form of punishment across various nations on the planet.

The mental status, substance abuse, and attitudes towards women in the environment of a person can also be factors that can add to the dating violence committed by a person. Even though there are many factors that could attribute to violent behavior during dating, the study maintained emphasis on spanking and other corporal punishments.