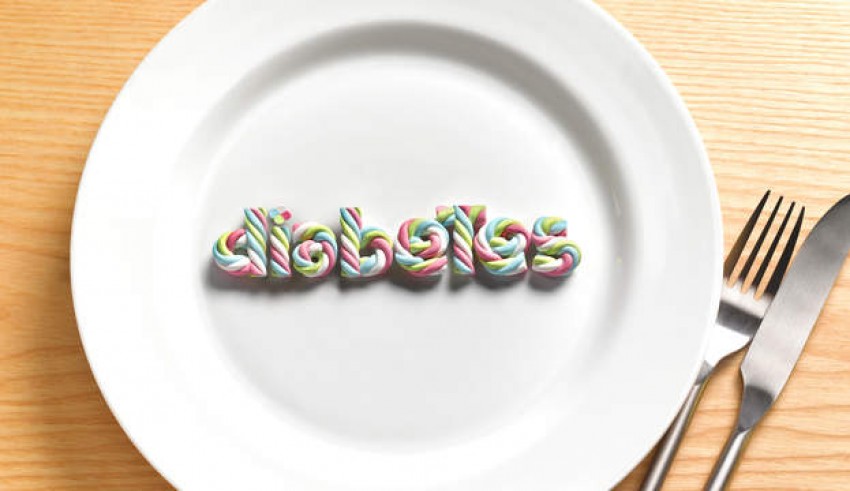 According to top endocrinologists and diabetologists in Kerala, the state has the largest number of diabetic patients, followed by Tamil Nadu and Punjab. While 19.4% people have diabetes in Kerala, the corresponding figures in Chandigarh and Tamil Nadu are 13.6% and 10% respectively, according to analysis of separate studies done by Sree Chitra Tirunal Institute for Medical Sciences and Technology, Thiruvananthapuram, and the Indian Council of Medical Research. A recent study by the Indian Council of Medical Research found that in fifteen of the Indian states, diabetes was prevalent among a mean of 7.3 percent of the population. Though it is believed that diabetes is common in urban areas, 7 of these states showed otherwise. Kerala was not a part of the study.

However, a recent study conducted on 12,000 adults in Kerala by the Sree Chitra Tirunal Institute for Medical Sciences and Technology showed that one in every five of these adults had diabetes. Nearly six per cent people with diabetes could have the diseases under control. In Kerala, there is a high burden of pre-diabetes also which in addition to leading to diabetes also increases the risk for heart disease. In the age group of 45 to 69 years nearly two third (67.7%) had either diabetes or pre-diabetes.

The doctors are concerned that though diabetes can be successfully managed and complications prevented, especially when detected early, this is not happening in Kerala. The risk of developing Type 2 diabetes can be diminished markedly through lifestyle changes—improving diet and physical exercise. Diabetes accounts for huge mortality and severe complications including loss of vision (due to retinopathy), kidney failure, nerve damage and heart attack. “The largest impediment against the prevention of diabetes is the attitude of people. Healthy lifestyle can prevent diabetes in up to 70% population. The state has to ensure community participation, build infrastructure and bring in due legislation that helps in the fight against diabetes,” said Dr Sreejith N Kumar, diabetologist, Thiruvananthapuram.