February 05, 2023
6NewArticles
Home Lifestyle Health Yawning is Contagious And Now We Know Why 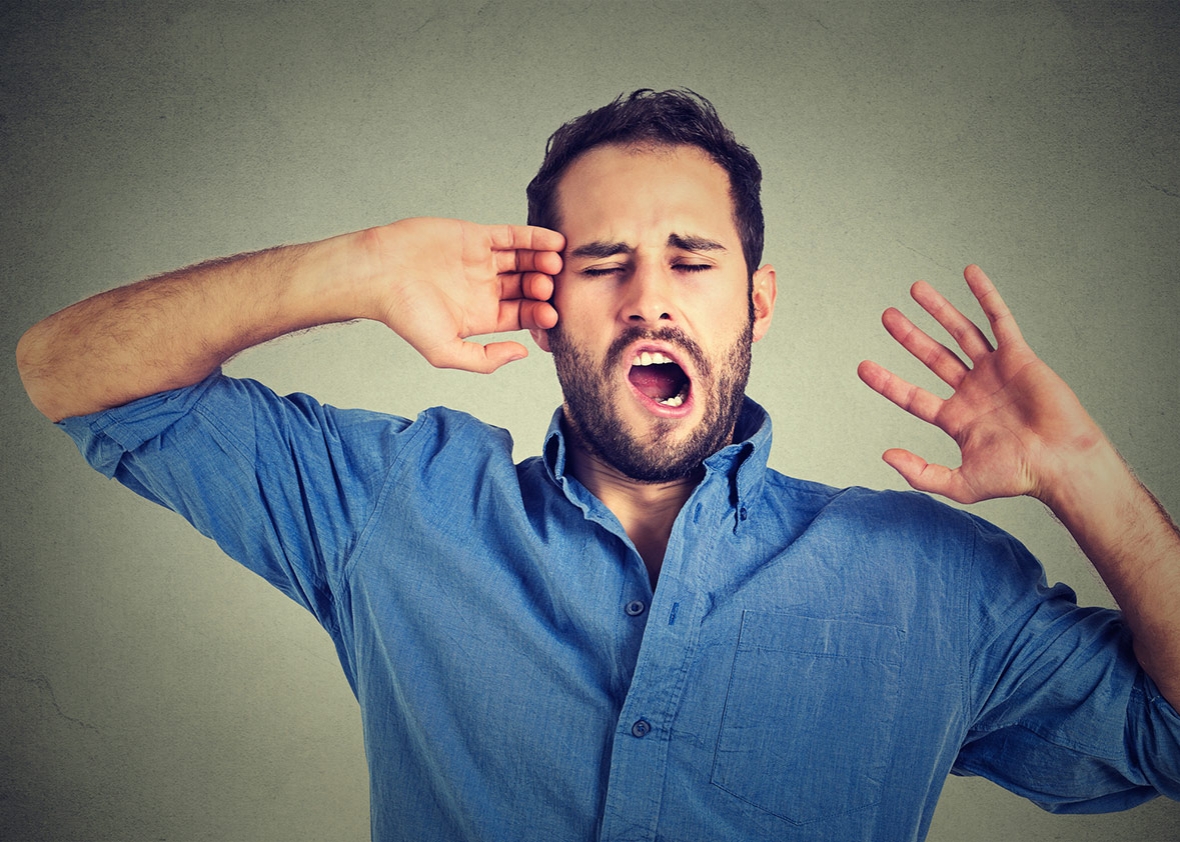 Yawning is contagious. Everyone has accepted that to be a fact. It has been known for quite a while that when someone yawns in our vicinity, we tend to either yawn ourselves or stifle a yawn. The urge to yawn when a person near us yawns is strong. There is now a definitive study to back up the statement that people have accepted as a fact since a long time now.

It was the researchers at the University of Nottingham in UK who conducted this study. They enrolled 36 adults and showed them videos of someone else yawning. They were asked to either yawn if they wanted to or stifle the yawn. The choice was entirely their own. Each of the adults were recorded while they watched the video clips. Once they were restricted to yawn and it was observed that their urge to yawn and the intensity of the urge was increased throughout the group. According to the study, the human propensity to yawn when someone nearby yawns is triggered by the primitive reflexes in the primary motor cortex of the brain. The urge is individual to every human being and is not affected by the urge of someone else. This means that while people in a room may yawn contagiously, the urge to yawn may not be the same in everyone else. Some might be able to stifle the yawn while others might have difficulty in it.

Yawning is one of the many actions that are echoed among humans in everyday life. It is also echoed among chimps and dogs. Different members of the three species are seen imitating others when it comes to yawning.