January 24, 2022
6NewArticles
Home Peppy What Do The Moles On Your Body Say About Your Personality? 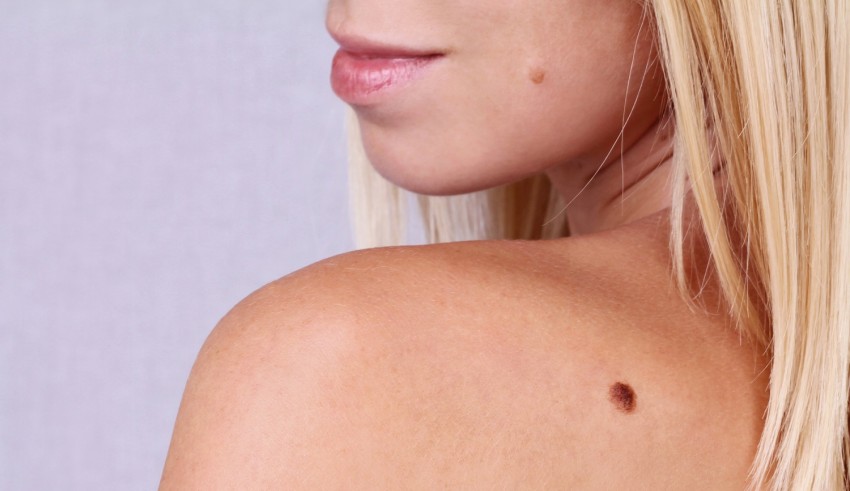 Moles are nothing but a growth of many cells formed together into a cluster. They form over a particular area of the skin instead of spreading all over it. They can be formed anywhere on the surface of the skin. However, according to the Hindu and Chinese astrology, their position on the skin tells a lot about the person’s personality. The two astrologies combined say the following about the significance of the moles present on their respective areas on the skin.

A mole on the forehead portrays a strong character. According to the astrological standpoint, it displays a person’s good leadership qualities and also shows strength of character. These people are also believed to be quite attractive.

Depending on the side of the cheek, moles can refer to different things. On the left cheek, when present, a person is believed to be an introvert and is hardly interested in making new friends. However, if present on the right cheek, they represent that a person is quite sensitive of nature.

Moles on the nose signify bad luck. The person is considered to be flirt and runs a high risk of gambling. People who are in personal relationships with these people also suffer quite significantly.

Moles on the feet signify love for travelling. The person is expected to be quite a traveller and an explorer who has seen a lot of places and sights and has had many adventures in life.

These people tend to be huge gossips and quite talkative and friendly by nature when the moles are present on the upper lip. On the lower lip, a mole symbolizes that the person is a foodie. On the chin, moles are considered to be a sign of good luck and the people having them on the chin can see a fortunate future full of fame, money, and success. They make logical decisions and have a diplomatic mind.

Moles on the chest are a symbol of a life enjoyed to the fullest. People do not miss any opportunity to enjoy life and have fun. However, they are also symbols of a lazy nature.

They characterize a calm and polite demeanour in a person. On the elbow, if present, they symbolize a love for travelling; and lower on the wrist, a responsive and careful behavior.

Moles present on the neck represent that a person has a perfect personality and is very impressionable on the hearts of other people. They also have excellent fortune. But if the mole is present on the back of the neck, it symbolizes a very simple and ordinary life.

The astrology says that a person with a mole on the shoulder is a very practical and sensible person. Such people are very friendly and outspoken and can generally portray a very responsive and reliable character.