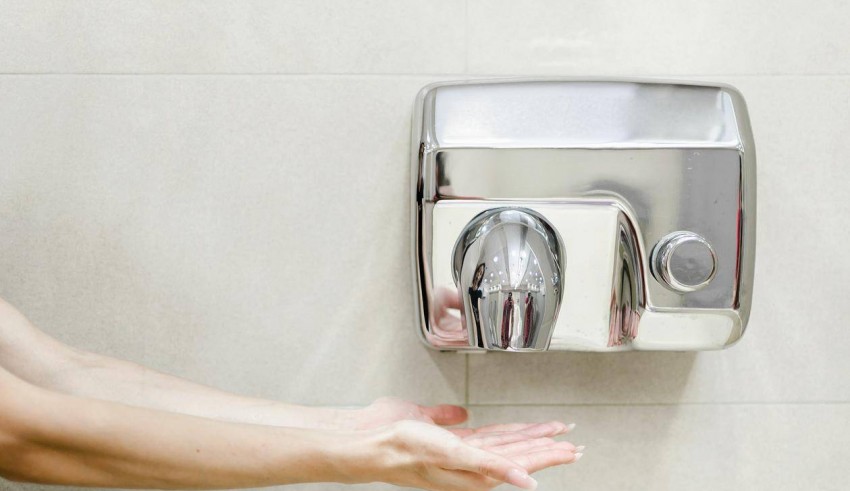 A study which was recently published in the American Society for Microbiology’s Applied and Environmental Biology journal suggested that the use of hand dryers for about 30 seconds contaminates our hands with about 18-60 colonies of harmful bacteria. The study was conducted on a rather small-scale by the team in 36 bathrooms of the University of Connecticut School of Medicine. The study found empirical evidence to support their conclusion.

The study found that people who did not use the hand dryers had less than one colony on their hands even when their hands were exposed to the same bathroom air for about two minutes. Even the air nozzles were found to be minimally contaminated by the bacterial colonies so the possibilities were that the hair dryer was a natural habitat for these colonies of harmful bacteria or that a larger number of the potentially harmful colonies of bacteria sticked to the hands by the sheer pressure of the air blown out of the hair dryer.

Peter Setlow, the leader of the study, said according to the reports, “Bacteria in bathrooms will come from faeces, which can be aerosolized a bit when toilets, especially lidless toilets, are flushed.” The phenomenon by which the bacteria is such dispersed into the air is known as toilet plume. The only way to prevent toilet plume is to close the lids of the toilets before flushing the toilet. While most of the strains of microbes are harmless, even beneficial at times, the bacteria from the faecal matter actually can contain some dangerous and drug-resistant strains. The authors of the study said that people with compromised immune systems like the sick or the very old and very young are more susceptible while a normal healthy person may not be affected at all. Washing hands before meals still remains the most effective way to prevent diseases.

How Extraordinary People Stand Out From The Rest

Everybody wishes to stand out from the crowd. But there is no clear way that one can go ab…