May 17, 2022
6NewArticles
Home Peppy Sky Is Never The Limit Rather A Beginning 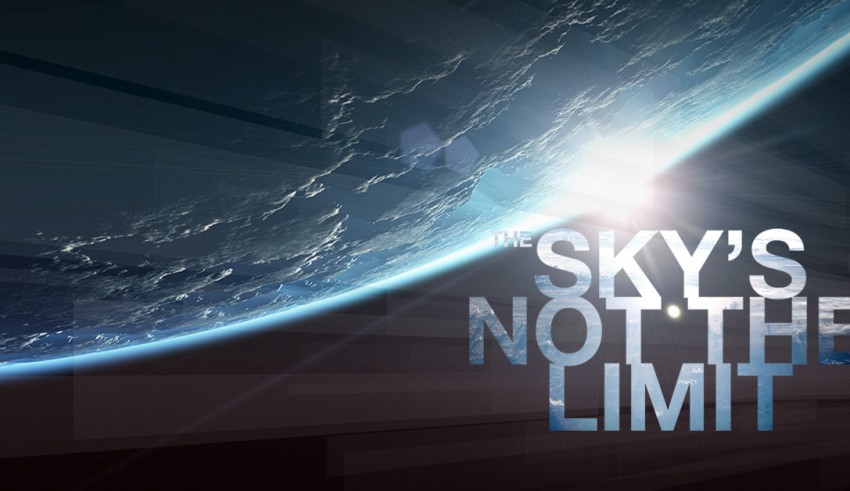 We have probably all heard the wise saying – the sky is the limit.  This would seem to have a lot of wisdom in it at first glance. Normally, it is said that sky is the limit but what exactly you are capable of doing can never be a limit.

As a child, I often heard that phrase when people wanted to encourage me to reach my full potential. But rather encourage me, the phrase only confused me, the sky was not far enough away, yet I was not capable of reaching the sky.  I dreamt of a bigger goal but the system in my brain prevented me from reaching the simplest goals.

But now when I am grown up in 70s, I have admired NASA – National Aeronautics and Space Administration an independent agency of the executive branch of the United States federal government responsible for the civilian space program, as well as aeronautics and aerospace research.  No organization proves that the sky is never the limit better than they do. The engineers look beyond what is currently possible and make the impossible a reality.

What exactly are you capable of achieving? What is a realistic expectation for your life and what constitutes your madness? Is there a limit to how high you should aim? The simple answer to these questions is that you are capable of achieving anything you set your mind to do.  It depends on you only. However, it implies that man’s potential has a limit when in actual fact, man’s potential is limitless.

But how the sky could be the limit, if you are having a roof over your head?  Such boundaries can protect life but cannot put a limit to your pleasures. You must push everything to the absolute limit or else life will be boring.

Many people limit themselves to what they think they can do. You can go as far as your kind lets you. What you believe and remember, you can achieve.

Most of the time, children are told that because their brains are wired differently, their dreams are unachievable.  But a message needs to be sent to them that a learning disability does not mean that you are not able. It only means that you must take a unique path to obtain your goals.

I recollect an incident while working with a very senior officer.  Normally, in the official drafts, we put the name of the officer in the bracket with designation.  But I remember, the first thing I was asked not to put my name in the brackets at the end of the letter. He said, I don’t want to confine myself to the walls of brackets. I am open to my mind, to any limits and writing my name without brackets gives me a feeling of simplicity, my infinite standing in the official capacity. He used to justify it by saying that simplicity is the most difficult thing to secure in this world; it is the last limit of experience and the last effort of genius.

Frankly speaking, the sky could never be limit. In other words, what we could see, foresee and will to do cannot be the fixed limits. It is not that we cannot do anything. When we can do a lot, we cannot say that it is the limit.  If we see the sky, sky can’t be the limit and has never been a limit.   A man has invented aeroplanes to reach from one place to another by crossing and cutting the skies. Rather, we can say that it only be beginning to go beyond the horizon.