May 18, 2022
6NewArticles
Home Entertainment Bollywood Kriti Sanon: I Am Also Like Bitti, I Do Not Do Things Because I Am Supposed To 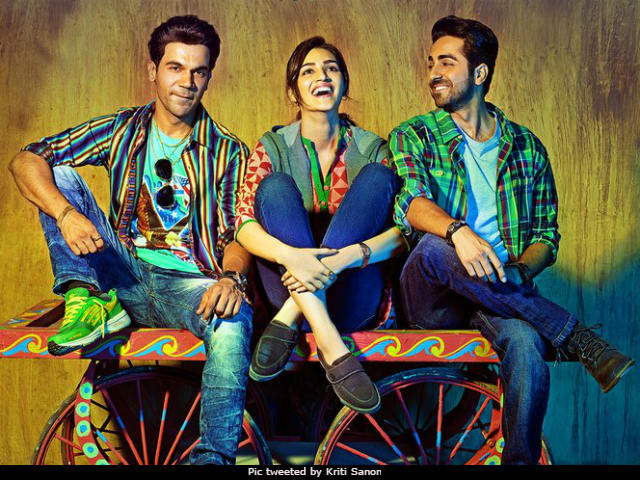 After Rabta, Kriti Sanon is all set to grace the silver screen with her upcoming movie, Bareilly Ki Barfi. The movie is special for Kriti as she is seen doing many things for the first time in life be it speaking in the typical Up dialect or gatecrashing a Roka ceremony.  In fact, the actress says that she feels connected with Bitti, her character in the movie because she is just like her. Just like Bitti, Kriti does not like doing things that are imposed on her. She uses her own logic and does it if only she feels it is worth doing.

Talking about the father duo relationship in her movie Kriti says that she is grateful that she got a chance to play such a lovely bond. She says it was the best part of the script to have such an amazing bond between the father and the daughter. “It is a special kind of relationship. It is about a father trusting his daughter so much that he knows that she won’t do something wrong. He smokes, so he knows that she does, too, and never stops her only because she is a girl. He knows that she wants to live her life on her own terms, but he is also possessive and concerned at the same time,” she says.

Kriti says she finds herself connected with her onscreen character a lot. Explain the connection Kriti says, “She does not want to follow anything without understanding its logic. That is how I connect with this character. The way I have been brought up, I question things. Ladkiyan paer nahi chhooti, ladke chhoote hain. It is a way of showing respect, par fir woh apne sasural jaake paer chhooti hain. I don’t understand this. If someone asks me to follow certain things because ‘girls are supposed to do it’, I don’t follow them just because of that. In that context, I think Bollywood is becoming quite liberal, and putting things in front of the audience, ki ye hota hai, ye kyun hota hai? There are so many movies based on women’s characters that show their struggle, like ‘Mary Kom’ and ‘Piku’. People say ladka chahiye, but here is this girl (in ‘Piku’) who hasn’t married because she is taking care of her father all her life. So I think that is really a better way of making movies,”

Kriti even visited Lucknow before the shooting for the movie started. Kriti says that her character in the movie, Bitti does not speak typical UP language as she is educated and keeps different company. However, to get the real touch of the UP dialect, Kriti visited Lucknow and met some college girls. “Bitti is educated, so the way she talks is different from how her parents do. The way you talk changes according to your education and the company you keep. But there are some things that we had kept in mind while working on the language in which most UPwallahs speak. They don’t say ‘zindagi’, they say ‘jindagi’. I went to Lucknow a week before shooting began, saw Bitti’s house, and also went to a college, met 15-20 girls, chatted with them for about two hours. They shared things about their life in Lucknow, I observed the way they were talking, bahut hi bindaas hokar. I recorded the conversation and listened to it over and over to get the dialect right.” 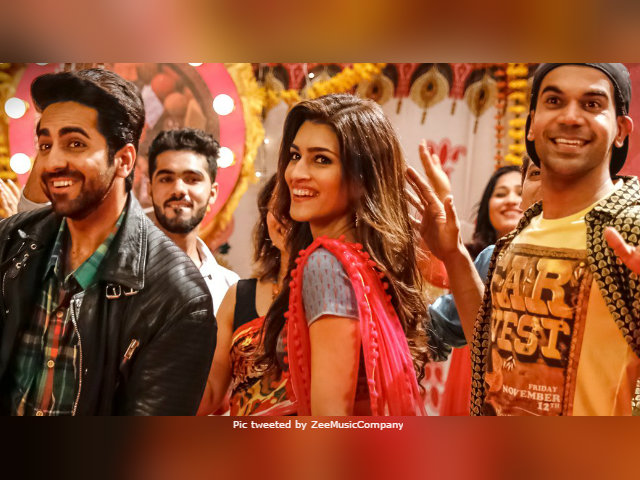 Kriti will be seen sharing the screen with Ayushman Khurrana and Rajkummar Rao. The movie is all set to release next Friday and the cast has great expectations as the movie is based on a unique theme.