May 17, 2022
6NewArticles
Home Business WhatsApp To Include New E-wallet Feature In Future Updates 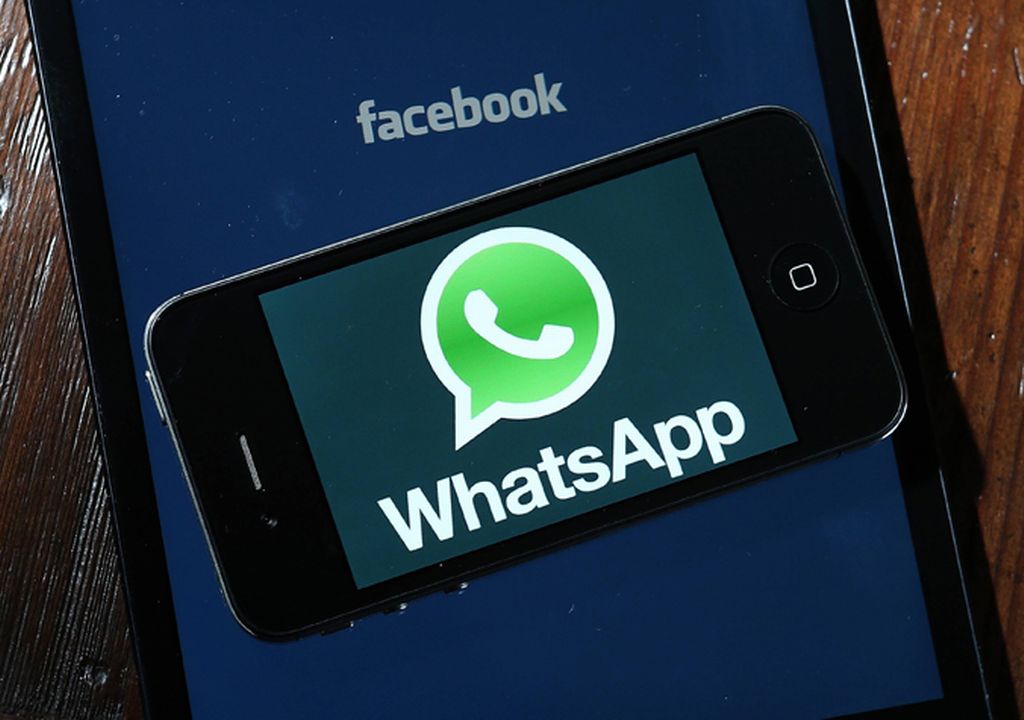 Facebook acquired WhatsApp three years ago and since then WhatsApp policies have improved a great deal. From voice calls to video calls, the application seemed to have it all. That was until the age of e-wallets became popular. Indian market is dominated by PayTM’s e-wallet and no one has dethroned it yet.

WhatsApp recently released a beta version of its application that allows its users to make peer to peer payments in India. One of the most popular applications in the country, WhatsApp currently has about 200 million users in India.

The news about making payments using WhatsApp hit the internet like a storm. The beta version was barely out and it has already become one of the most trending news on social media and news websites. The feature is currently under testing on the Android platform and will be available to all users quite soon.

WaBetaInfo tweeted about the feature along with a screenshot of the interface. The image showed additional bank to bank transfer as well using the Unified Payments Interface. Officials from Indian government recently reported that one of the founders of WhatsApp, Brian Acton, had recently met with Indian IT Minister Ravi Shankar Prasad to talk and discuss India’s future in the area of digital commerce.

Related:-Use Of Emojis In Official Communications Might Not Be Your Best Idea

This would mean an increased number of jobs in India as new employees would be required to handle the UID, UPI, and BHIM numbers in India. WaBetaInfo also revealed that the new feature is being tested in India, USA, Poland, and the UK. The person to person payment option is currently available on WhatsApp. However, it is only available in the USA.

This update is coming close to taking on PayTM as an e-wallet service. However, PayTM knows of the competition and has not stopped its own efforts to be the better application. It recently released a feature that helps people chat within the application itself.

WaBetaInfo also reveals that WhatsApp would be including a recall feature in its application soon. That would allow us to permanently delete accidentally sent messages within 3 or 5 minutes of sending the message.

Related:-Android Beats iOS In A Neat Trick For Updating Software Without Requiring Space