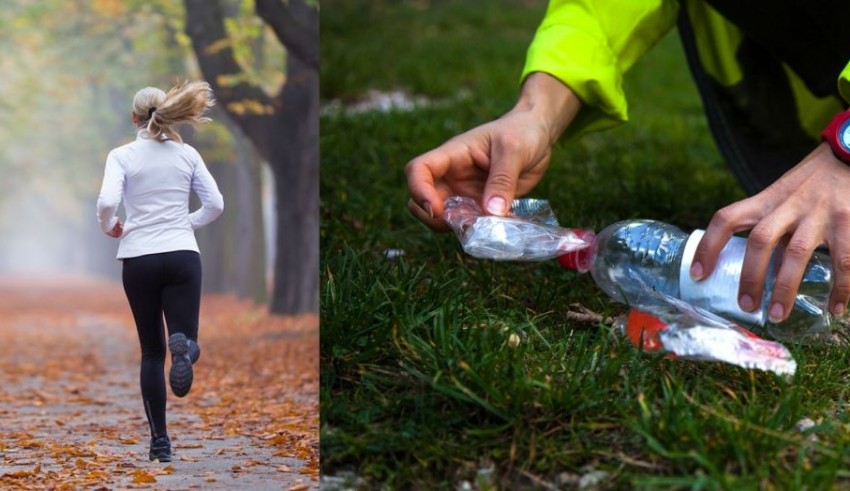 Indian tourists often praise the cleanliness that they find in foreign countries, all the while talking about how dirty and crowded their own country is. But with the onset of the ‘Swachh Bharat’ campaign, a lot has improved and there are regions in the country which are quite clean. Of course it will take many years to reach the level of cleanliness of cities like Dubai, but a slow start is a step forward nonetheless. There is a fitness trend that has started in Sweden and is creating quite a hype. The workout is called plogging and it involves wholesome Swedes running like gazelles through pretty Swedish landscapes, bounding with Swedish altruism as they stop, stoop, and pick up a pieces of Swedish litter to carry along with them for proper disposal.

While that may sound hilarious at first, it is quite an admirable effort to keep the body in shape and also keep your surroundings clean. Plogging is a portmanteau word combining “picking up” and “running” and it has become a popular pastime among the Swedes. It came as a surprise that there is trash littered in Sweden but the valiant effort of the citizens taking the matter into their own hands brought a feeling of admiration too. What’s not to love about combining physical fitness with some good eco deeds? You boost your health while getting some litter in the garbage or recycling, where it can’t degrade in nature and/or harm wildlife.

And not only that, but as Metro.co.uk’s resident fitness expert Miranda Larbi points out, it’s a good workout no less! “Plogging shares some characteristics with interval training, which uses recovery to improve fitness and fat burning. It’s also got elements of mobility training,” she says, “reaching down to pick up rubbish will extend the range of motion that you’re using.”