January 18, 2022
6NewArticles
Home Peppy Invention – Think Always About ‘What next’ 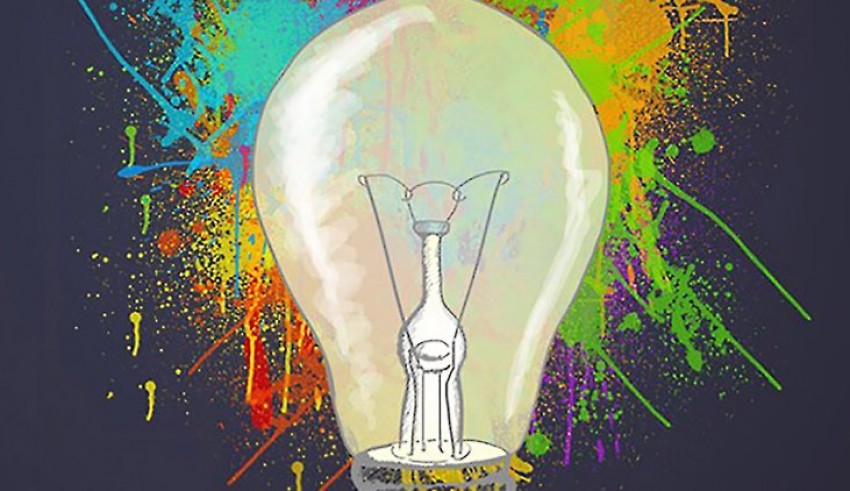 Every invention comes out of the needs of the people and each invention is not enough and it has to be a continuous process, for survival in a new system.  Plato has rightly quoted “Necessity is the mother of invention”.

Had this not been a continuous process, there would have been stagnation on this planet earth and the things would have been going on just in a casual manner having no interest in anything.

It is only the man through the process of evolution have attained the quality of thinking as per the circumstances and then inventing, it may be food habits, mobility, clothing or any other thing which we are presently seeing around us.

But this invention would never be enough against the needs of the human being.  Every creation, discovery or innovation is linked to many things, its usage, its pluses and minuses, its commercial use and get them to people.

Tesla invented the electric power we use but struggled to get it out to people. So one has to combine both things – invention and invocation focus plus the company that can commercialize things.

While the television is like the invention of indoor plumbing, it did not change people’s habits; it just kept them inside the houses.  Some have given it a name as ‘idiot box’.

Take the case of telephone invention, is said to be the invention of the devil which abrogates some of the advantages of making a disagreeable person to keep distance. As per the need, the new invention was made of a mobile phone, keeping it in hand anywhere and to remain in touch, even now over a video call.

I being a writer, I am asked to say what the greatest invention of human beings was; I would definitely say that it is the language in sentences.   Not only has this, with the invention of the internet, the communication becomes so fast that is not considered as one of the major inventions of high-speed data transmission.  It has brought a revolution in the communication system.

No doubt, science is one of the most remarkable inventions of humankind which has been a source of inspiration and understanding, lifted the veil of ignorance and superstitions and saved countless lives.  But at the same time, the biggest blunder of the invention is the weapon – a weapon to kill a man by man. There is a race at the global level to maintain a fleet of the latest weapon to be used at the time of war – all-time biggest blunder of the invention.

Frankly speaking, still, some people think that necessity is not the mother of invention, in fact, it arises directly from idleness, possibly also from laziness, to save oneself from any trouble.

To invent and to maintain its continuous process, one needs a good imagination and pile of junk. The other day, I asked a young boy as to which is the latest invention.  Pointing out to me in a very satirical manner, he said,”Uncle, every invention is old when it reaches to the people’s hand and there is always a question as to ‘What Next’.