February 05, 2023
6NewArticles
Home Politics National No One Can Stop An Adult Girl From Choosing To Live Freely: SC 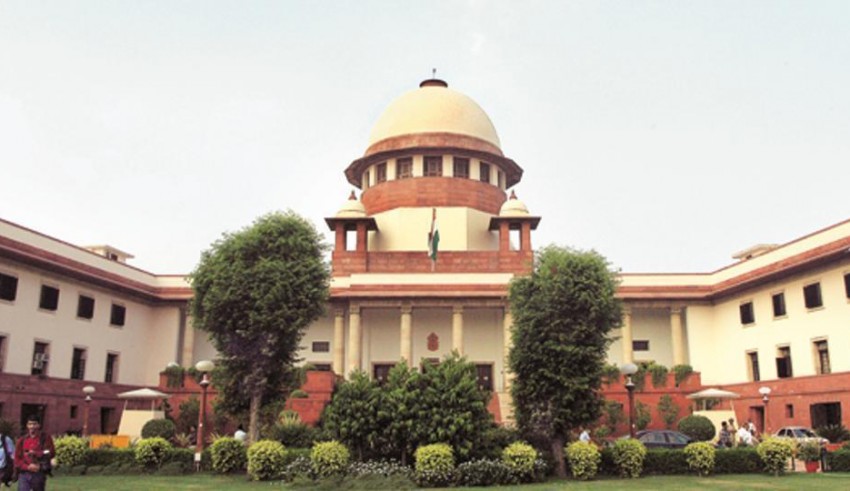 There are many social and parental pressures on the way that a girl should live her life in India. Parents and society has always had an authority on the way that a girl decides to live in the country. There are always some or the other type of restrictions on her about how she should dress, who she should marry, what kind of a job she should have, and the list goes on till every aspect of her life is dictated to the last word. However, striking hard at the societal tendency to impose restrictions on girls with regard to their choice of dress, profession and life partner, the Supreme Court on Friday declared that an adult woman enjoyed an unfettered right to lead a life of her choice.

“It needs no special emphasis to state that attaining the age of majority in an individual’s life has its own significance. S/he is entitled to make her/his choice. The courts cannot, as long as the choice remains, assume the role of parens patriae (legal protector),” said a bench of Chief Justice Dipak Misra and Justices A M Khanwilkar and D Y Chandrachud. “The daughter is entitled to enjoy her freedom as the law permits and the court should not assume the role of super guardian being moved by any kind of sentiment of the mother or egotism of the father. We say so without any reservation.”

The Supreme Court had recently followed the same principle while permitting Hadiya to pursue her studies, despite the love-jihad allegations levelled by her father and the Kerala HC decision to annul her marriage to a Muslim man after conversion.

Before rejecting a Thiruvananthapuram-based mother’s emotive plea seeking to wrest custody of her daughter from her estranged husband in Kuwait, the judges on the bench interacted with the 19-year-old girl, whose father was ordered to produce her before the court, and ascertained her choice. The confident 19-year-old unwaveringly told the court that she would like to reside in Kuwait with her father and pursue her career. The bench said the girl has, without any hesitation, clearly stated that she intended to go back to Kuwait to pursue her career. However, there was some consolation for the mother. The SC ordered the estranged husband to send the 13-year-old son to the mother in Kerala during the summer vacations.