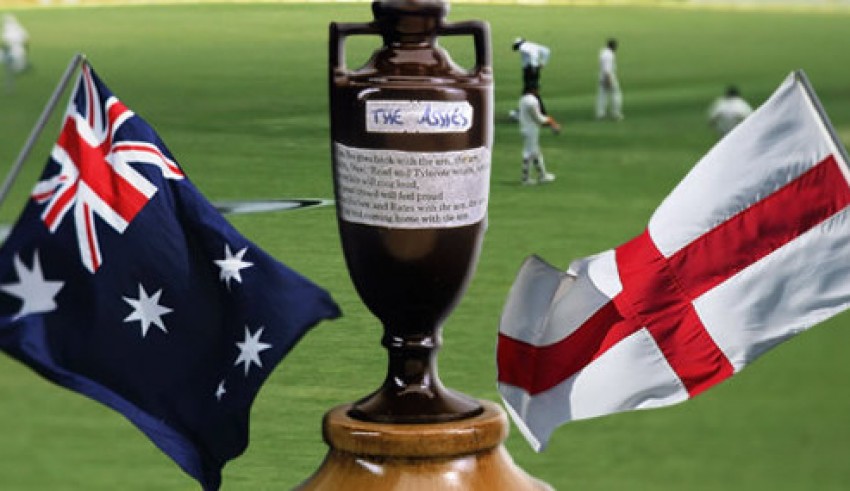 The 2017–18 Ashes series is an upcoming series of Test Cricket matches that would see England and Australia battle it out on the field for The Ashes. This time, the Ashes series will be played at five venues across Australia Australia between 23 November 2017 and 8 January 2018.

One of the most hyped up things before the starting of the series is, of course, the squad of both the teams, England and Australia. The ECB was the first one to declare the squad this time. The following people have been included in the 16 man squad-

With certain new entries in the team such as Ben Foakes, the squad looks talented enough to defeat Australia on their home ground. ONE of the interesting things to see here is that Ben Stokes, who was arrested yesterday on the suspicion for causing actual bodily harm, has been included and named as the Vice President for England.

It remains to be seen how the Australian squad is going to look like as it is yet to decide on a team that will have to go up against the England squad.

The Schedule Of the Series is as follows:

If you are looking for asia cup 2018 squad india or Asia Cup 2018 match Schedule then visit here.

Why Dementia Should Be Taken Seriously

For a long time now, the world has experienced an upward slope for the number of people su…