December 09, 2022
6NewArticles
Home Politics National How Discrimination Is Leading To Suicides In Iran 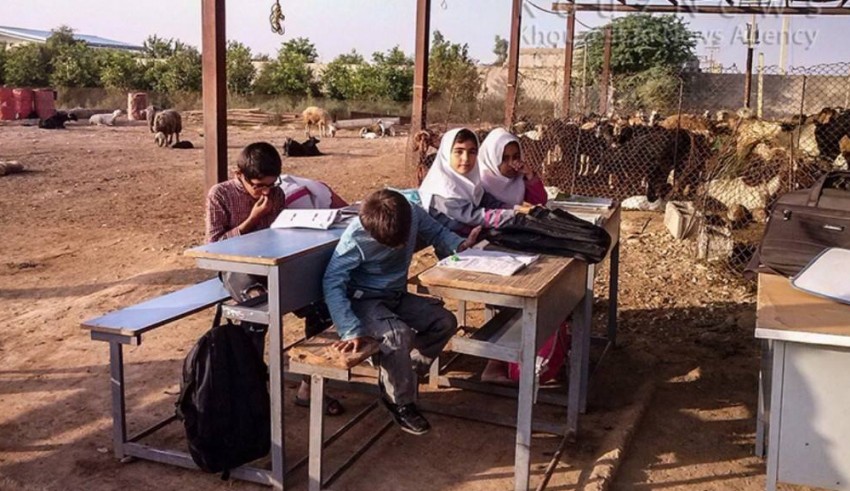 We have read stories about farmers in India, from different states and regions, committing suicide due to lack of income. Due to lack of sustenance. Due to problems arising from droughts and lack of water. Due to exploitation. But is India the only country where such problems are still there in the society?

No, in Ahwaz, a region in Iran, the Ahwazi Arabs, the indigenous population of the region, are facing a similar problem. These people are facing a problem of a very high unemployment rate. A rate, so high, that it has lead to the Ahwazi Arab youths committing suicide.

Even though the Ahwaz area is an area which has rich resources like oil and gas and is responsible for some of the biggest oil and gas fields in Iran, getting jobs, is still very difficult for the Ahwazi people. This region also provides some of the most nourishing and arable lands for Iran’s agriculture industry.
Despite such openings for jobs, the systematic approach adopted by the Iranian regime refuses to provide Ahwazi Arabs with the jobs. That’s not the only thing that the Iranian government is doing, the Government has also made a number of dams, diverting the flow of water from the Arab areas to the Persian areas. This has had a great impact on the agriculture and fishing industry in Ahwaz.

While 55% of the Ahwazi Arabs have University degrees and 45% percent of them have done Secondary Education, almost 81% of the community is still unemployed. The situation has been worsened by an increase in the flow of Persians shifting to Ahwaz. This all has to lead to the Ahwazi Arabs leaving their homeland and moving to different places in search for jobs and also changing their first and last names in order to hide their real identities, that of being an Arab.

In the worst cases, it has led to suicides. While in India, the problem with farmers is due to a multitude of reasons, but in Iran, the problem is with their identity. But how can one have a problem with one’s identity? Why in such a developed world, we are still discriminating on the basis of one’s language, one’s identity, why?