May 17, 2022
6NewArticles
Home Technology Google To Launch Tez In India 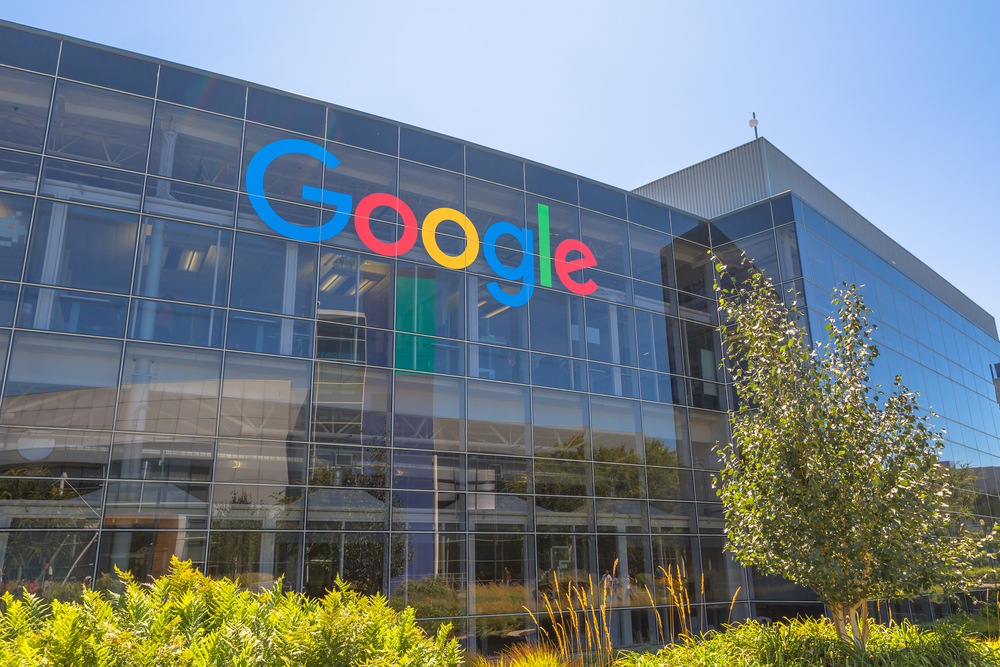 Google is all set to take part in the digitisation happening in India. With Paytm and Mobikwik dominating the market when it comes to digital payment, Google is now preparing to break the trend. To be launched as early as next week, the payment service is being called ‘Tez’, regional for fast. It is also reported that there would be additional payment options than Google Wallet and Android Pay. According to a report by The Ken, the payment service will be available on Monday, 18 September. Alphabet Inc., which Google is a subsidiary of, has based the service on Android Pay, Google’s global product, launched in USA two years ago.

Google was in between discussions with the National Payments Corporation of India (NCPI) to provide a UPI-enabled payment service. When Tez will be introduced in India, it is reported that it would provide support for the government-backed Unified Payments Interface. Paytm and Mobikwik are also said to be supported by Tez. This inclusion of other consumer products in its support would be a huge advantage for Tez.

Google has brought many changes recently to its application to include support for Indian customers. Last week, the feed on the Google app was greatly improved for both Android and iOS devices. The new features on the feed include machine learning algorithms that scan the user’s search history to track interests and provide stories that would be most likely to engage the user. This provides a personal experience to the user. The most recent update included support for seven regional languages in India, including Bengali, Gujarati, and Kannada. This translation feature would be available offline as well. Other languages included in the update are Tamil, Urdu, Telegu, and Marathi. The translation would not be limited to entered text, but would also be able to translate visual signs like road signs.