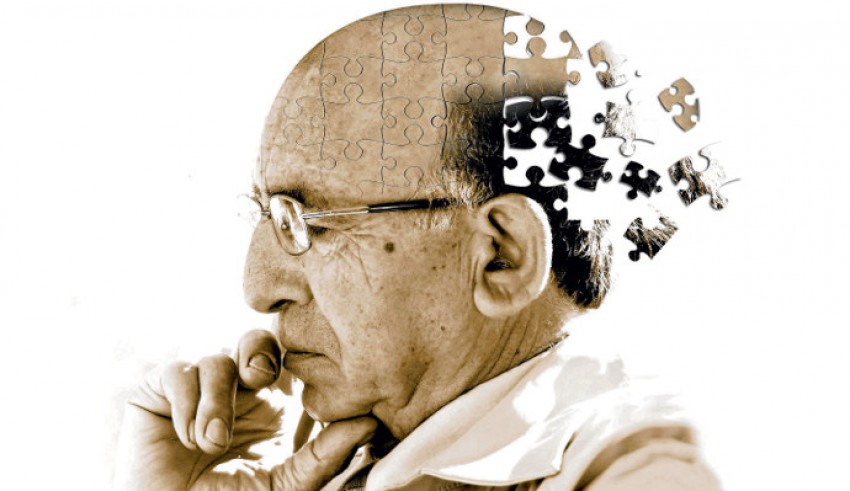 For a long time now, the world has experienced an upward slope for the number of people suffering from Dementia. That is not it though, many projections have shown that the number might just continue to increase. Despite all of these indicators, the global diagnosis rate for this mental disease continues to surprisingly remain low. Along with this substantially low diagnosis rate, the care and nursing received by the patients continue to remain low and the stigma around it in the society is increasing.

Dementia is a medical term for symptoms that are associated with a decline in memory and cognitive skills. It can be caused due to physical changes in the brain which is further caused by age, disease, stroke, or injuries.

Dementia cannot be simply overlooked anymore due to its high rate of occurrence and now, it is high time that we accept the fact that Dementia might just be one of the biggest global health crisis in the 21st Century.

Here’s why I say that. At the moment, it affects almost 50 Million people worldwide, with a new case occurring every 3 seconds, which reflects the immediate nature of diagnosis that this brain disease commands. Talking about the low diagnosis rate, in low and middle-income countries, as few as one out of every ten people actually receive the accurate diagnosis, which means about 90% of the people don’t even realize that they are suffering from dementia, let alone get early treatment for it. In the higher income countries, less than 50% of the inhabitants are diagnosed. Two out of every three people in the world believe that there is little or no understanding about Dementia in their country. Dementia is also one of the top ten causes of death for women. This last statement begs for awareness of this mental disability and development of effective ways to diagnose it in initial stages.

Despite all of this, only 29 countries have a National Dementia plan. All around the world, people struggle to access diagnosis and later, treatment, care, and support that they are in dire need of. Until countries and their respective governments work hard and take efforts to meet the targets of the World Health Organization Global Dementia Action Plan, we will only be able to see the worsening of the situation.