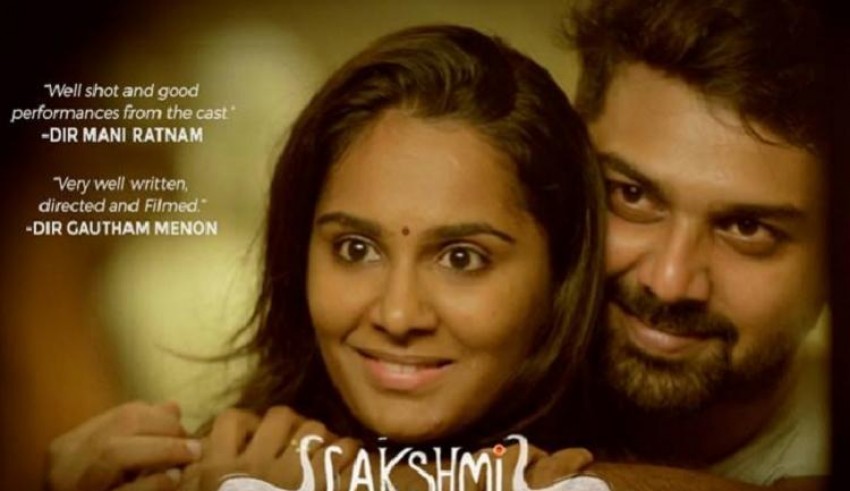 A Tamil short film, Lakshmi, was released a while back, starring Tamil actress Lakshmi Priyaa and directed by Sarjun. The short film caught the eye of a public outburst as social media users descended on the film with outrage and offence. The film is about a woman in an unhappy marriage who has a fling with another man and while it was appreciated in festival circuits and also received much praise from acclaimed directors, it attracted abuse after it was uploaded on YouTube. Lakshmi Priyaa, playing the protagonist in the film, also became a subject for jokes and memes apart from receiving abuse on a personal note.

In a video directed by Fully Filmy, Lakshmi Priyaa read out all the hateful and snide comments that had gathered in response to the film and reacted in a witty manner. The nastiness of the comments might have been enough to subdue any normal reader but being strong, she held up her stature and retorted with strength. She did not flinch at any of the comments and even laughed at many of the comments. She started off the video saying that she had acted in several films before Lakshmi but this was the short film that had gained so much attention from the public that she became well-known amongst her audience.

The comments ranged from calling Lakshmi Priyaa a ‘porn star’ and a ‘prostitute’ to calling the short film ‘a blue film’. Some of the users were among the hypocritical bunch who pinned the responsibility of raising the child on the wife and absolved the husband of all responsibility. Others were among the ones who are there in every feminist debate to say that all men are not the same. There were also some users who commented on the name of the movie being the same as a Hindu Goddess and then there were some who took offence at the film being a dark mark on the ‘beautiful’ culture of India. Lakshmi Priyaa held her head up high and ended the video by asking the users to just be respectful to the art of acting.