April 21, 2021
6NewArticles
Home Politics National ISRO Plans A Rocket That Can Be Built In Three Days 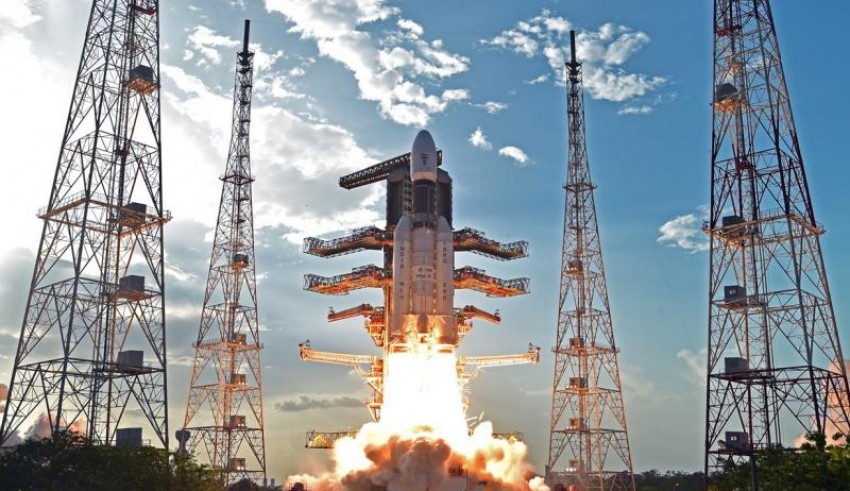 A recent development by Indian Space Research Organization (ISRO) will revolutionize the satellite launch system in India. ISRO is developing a small launch vehicle that can be assembled in just three days in comparison to the 30 to 40 days that it takes to build a normal-sized Polar Satellite Launch Vehicle. This smaller launch vehicle will be built at a cost just one-tenth of the original manufacturing cost of a PSLV, which costs between Rs 150 crore and Rs 500 crore across the world. This rocket will be ready for launch by the end of 2018 or early on in 2019.

The technology to develop a launch vehicle in just three days will revolutionize the market for satellite launch. Foreign customers will have the option to have a launch vehicle ready at demand within a short time and a much lower cost. The payload capacity of the vehicle will be between 500 kg and 700 kg and it will launch satellites into the polar sun-synchronous orbit or near-earth orbit (500-700 km in altitude). The near-earth orbit has many satellites revolving in it that are used for weather forecasting, earth imaging and reconnaissance. The cost-effectiveness of the program is in line with the vision of ISRO Chairman A S Kiran Kumar, striving to reduce the cost of access to space.

Explaining the advantage, Dr K Sivan said, “The amount of money used in building a normal-size PSLV rocket can actually be used to manufacture multiple numbers of such mini-PSLVs, which, in turn, can launch several satellites. So, ISRO will be able to launch several satellites in less money.” Like a normal PSLV, he said, “Such small vehicles will too be capable of launching multiple nano satellites.” On February 15 this year, ISRO’s workhorse PSLV C37 had launched 104 satellites, mostly of foreign customers, in one go. Then again on June 23, the agency had launched 30 small satellites of foreign companies along with the primary satellite Cartosat-2.