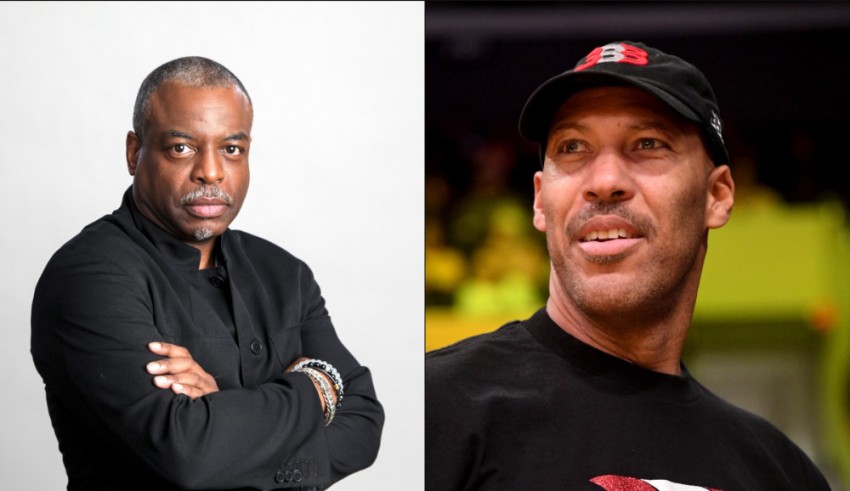 LeVar Burton, who played the role of Geordi La Forge, has been getting angry tweets again after being confused with somewhat similarly named LaVar Ball, the father of three basketball players. This has happened previously but after the political feud between LaVar Ball and Donald Trump arose, the angry tweets and the hate that was meant for LaVar Ball all came to LeVar Burton. While Burton may have joked about it on Twitter, it is surely hurting his reputation as many users have been tweeting angry words at him.

One of many sleights I am having to endure these days. Thanks! @Lavarbigballer… #bydhttmwfi https://t.co/uYkoDOV6yZ

The feud between Ball and Trump arose after LaVar Ball refused to apologise to the President who took credit for getting his son out of Chinese prison for shoplifting in China. Trump said that while on his trip to China, he had talked to Xi Jinping about the situation and had gotten Ball the release. While on the other hand, in an interview with CNN, LaVar Ball has maintained that he did not get any help from the President in getting his son’s release and he had himself talked to people in China and secured the release. That interview made sure that the public sent its hate to Ball through Twitter. However, since LeVar Burton’s and LaVar Ball’s Twitter handles are somewhat similar, @levarburton and @lavarbigballer, there seemed to have been a confusion in sending the hate.

This would, unfortunately, solve the problem for his troll attackers, who act on sight and instinct and little else. It’s almost like Trump was the unexpected beneficiary of poor media literacy and the internet’s unsurpassed ability to disseminate misinformation, and his mobilized supporters are now a leader-less, reactionary mob roving the internet looking for proxy culture wars to express their boiling, class-based resentment. At least Burton, as ever, has a good sense of humor about the whole thing.