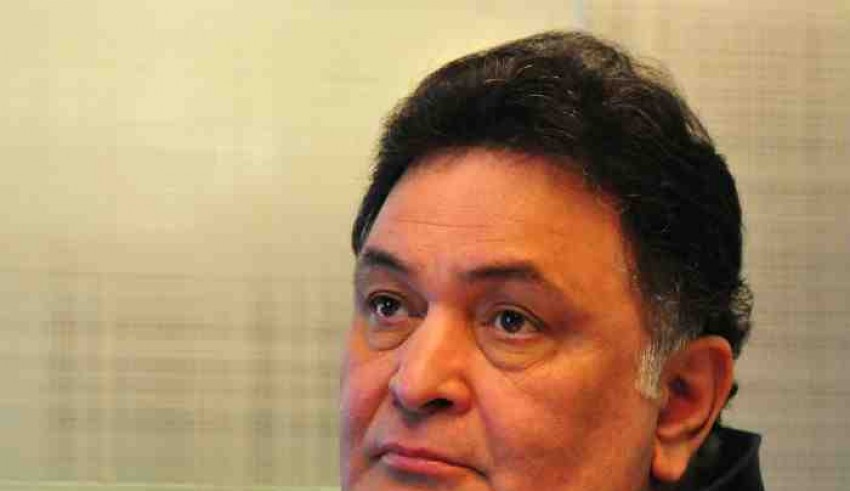 Rishi Kapoor has become quite known for voicing his opinions without thinking of the consequences. The veteran actor has never shied away from telling someone off. On various occasions, he has bashed celebrities for their remarks and has not spared even the audience for their views on certain things. When his son, Ranbir Kapoor’s much awaited movie ‘Jagga Jasoos’ did not do well in the box office, Rishi Kapoor openly bashed filmmaker Anurag Basu on Twitter. Rishi Kapoor once again took to Twitter but this time he went international and trolled Popstar Beyoncé.

Rishi Kapoor decided to poke fun at a dress Beyoncé was seen wearing. He posted the picture of a pregnant Beyoncé in that dress and alongside that picture he posted a picture of a vase with flowers. He captioned the pictures ‘Phool Khilen Hain Gulshan Gulshan!’

This tweet was too offensive for his followers to laugh alongside him. So while some of them trolled him back, others started to abuse him in response to him trolling a pregnant woman, while some of them wondered why they were even following him.

I don't​ know why I am following you🤔

Many of the users on Twitter shared the same view that Rishi Kapoor may have been drunk when he was making such decisions. While others made sure to remind him that he was going senile in his old age and that after his drinks he should not use Twitter but should just go to sleep.

Waht the shit is this. U r making fun of a Lady on Social Media… Sir we dnt expect it frm u

Many other users on Twitter were disappointed of Kapoor as they held him high on a mantle because of his acting skills but he seemed to have fallen off the high horse when he started making fun of a lady on social media, losing all his respect as a gentleman. Rishi Kapoor will come back at all these users with a response and it is only a matter of time before we see what way out would he find this time.