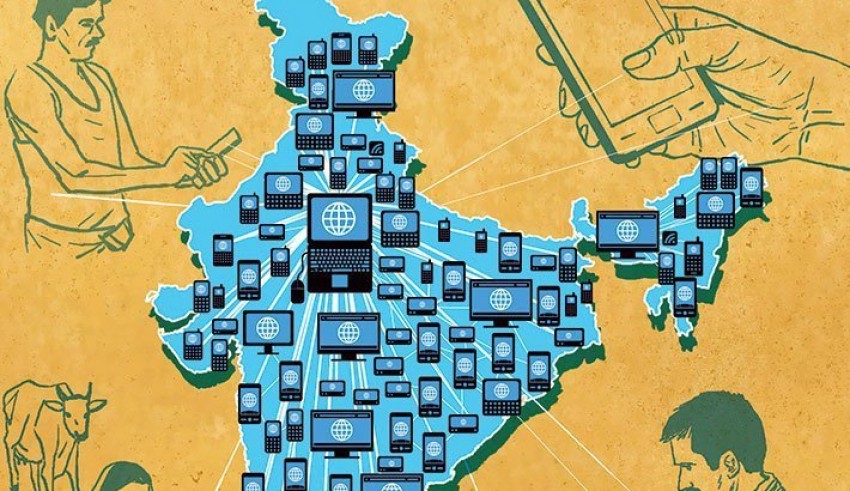 The second phase of the Bharat Net project has already begun with a broad outlay of Rs. 31,000 crore.   A bench of ministers including Telecom Minister Manoj Sinha, along with Law and IT Minister Ravi Shankar Prasad, Human Resource Development Minister Prakash Javadekar and Bihar Deputy Chief Minister Sushil Kumar Modi showed the green flag to the second phase after collecting huge subscription fee from different telecom giants. Reliance Jio, just like its market share contributed to the max with a deposit of Rs. 13 crores as the advance subscription fee. With all that said how many of us are actually aware what Bharat Net Project is all about?

It is one of the biggest initiatives started by the Modi Government to make a digital India and thus it is a must for every Indian to know about it in detail. So, here are some quick facts about the Bharat Net Project and how it will affect our nation:

The project will be a revolution in the country and will contribute to strengthening the internet infrastructure of the Nation. We wish it best of luck and hope it reaches the benchmarks with full success.