January 24, 2022
6NewArticles
Home Lifestyle Less Attached You Are, The More Peaceful You Are 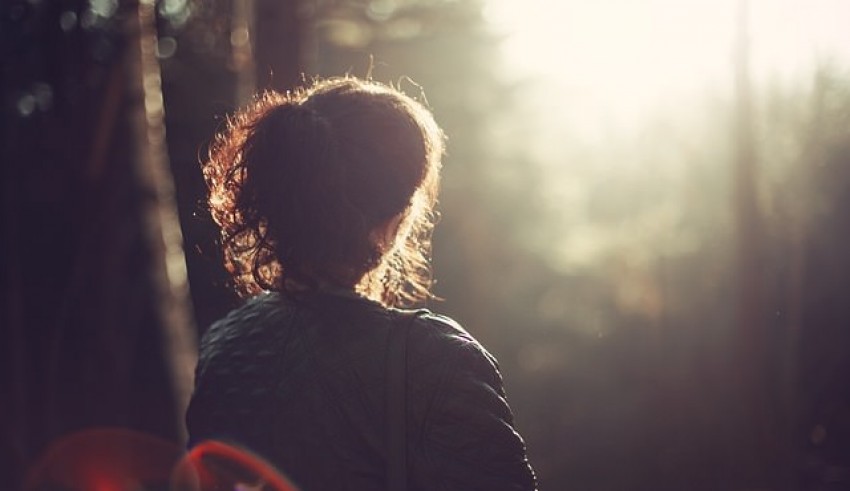 According to Buddhist psychology, most of our troubles stem from attachment to things that we mistakenly see as permanent.

Pleasures and pains are part of one’s life. It is said that pleasures if shared, are doubled while pains shared are reduced.

To create an identity, an attachment is necessary.  Right from the birth of the child, the first attachment is with the mother. Stronger the identity, the better and more secured is the attachment.

Attachment is, therefore, a process which goes on deepening with the passage of time in everyone’s life. They become an extension of our life rather meaningful and give us sense of purpose.

It is wrong to say that one gets attached voluntarily out of his own free choice. This is not so as it requires a prolonged and realized association like if you stay at a particular place, you are attached to that place.  Even if you go on singing the same song frequently, you will get attached to it. Attachment is a natural process and happens on its own with the people, places, culture, tradition, concepts, religion, language or profession. We become conditioned to our likings.

We can be attached to any sort of things, to work, to gossip, to money, to success but attached to pleasures is one of the strongest attachments.  Attachment to people is the source of one of the greatest joys in life.

Attachment to ideas and viewpoints is what has changed the world and it depends on the nature of ideas.

Attachment to the idea of democracy by the political and social reformers of that time has brought India an independence.   It, however, depends as to how much value we give to the idea.

Frankly speaking, the aloofness, indifference, lack of involvement is detachment from worldly affairs but not a destroyer of attachment. It does not eradicate attachment but it temporarily puts it on hold. In our everyday lives, we are attached to the number of ideas and most of which are not aware which need to be unearthed and examined to know which one is worth keeping and which ones have outlived their usefulness? If something does not affect us we are not attached to it. But unchecked attachment can be a source of great misery. Since attachment leads to jealousy, thus less attached you are, the more peaceful you are.