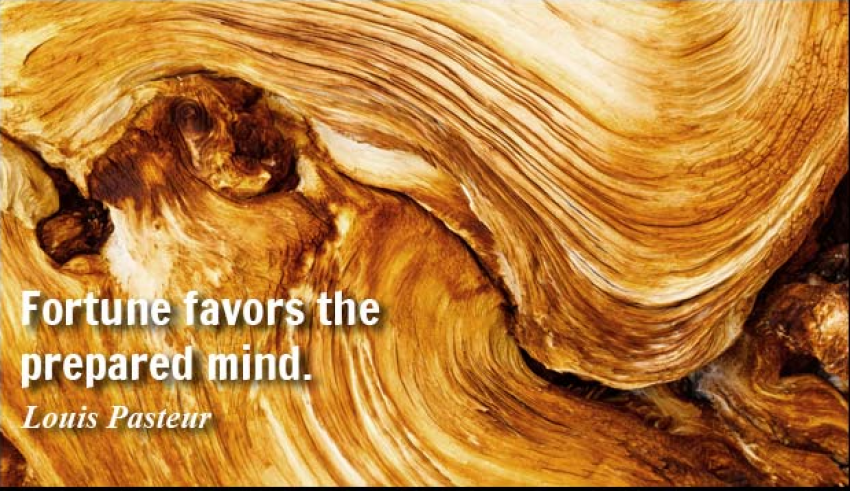 There is this famous episode in Mahabharata where Balrama challenges Krishna to ride a fierce Bull by the name of Hastin.

Hastin was the fiercest of the bulls in Vrindavan. He was a royal beast, massive & sinuous in every limb. His horns were sharp & strong and his hump rose like the Shivalinga. He eyed everyone who approached him with ferocity & snorted angrily all the time. And if any cow came near, he would grow restless, bellowing with fierce passion, impatient to expand his progeny. He even had a reputation for killing his master in a fit of rage. His eyes were blazingly red and looked as if someone had put burning red coal in the sockets. His nostrils were always puffing hot air and it seemed as if a dragon was exhaling fire. He was a complete terror and his caretakers had a tough time taking care of him and feeding him.

Such was the reputation of the bull. Balrama challenged Krishna to ride it and Krishna accepted the challenge without even batting an eyelid.The date was set for one month later.  As time passed, they forgot the bet and went on with their daily chores. One day before the due date, Krishna reminded that he would be riding the bull next day. Everybody was shocked and horrified and pleaded to Krishna to not to undertake such a dangerous task. But Krishna did not budge – he said that once a commitment is made, it has to be honored at every cost. Balrama also requested Krishna that it was just a joke and he released Krishna of his bet. But Kahna, as he was called with love, did not relent.

Next day morning, everyone gathered at the venue and fearfully looked at the bull. Hastin was as usual impatient & snorting. Krishna started playing his flute & to everyone surprise, Hastin became patient and started looking with loving eyes towards Krishna. Krishna then picked up the basket of cotton seeds and cakes of ground nuts and started walking towards Hastin. Hastin snorted cheerfully and started eating his food. All this while Krishna patted his neck and Hastin continued to enjoy his meal while Krishna continued to play his flute. After the meal, Krishna untied him and easily mounted upon him and everyone was surprised to see that Hastin was actually enjoying it. He did not display any anger or ferocity and let Krishna ride him cheerfully.  Everybody was awestruck and thought that Krishna had some divine powers with which he was able to even control the fiercest of the beast.

But there was something which his friends did not know. Since the day the bet was made, Krishna had envisaged a plan to ride the bull. When your enemy is stronger than you, then you have to use a tactical approach to win over it. He started visiting the bull every day and started playing the flute to him and attempted to feed him. For the first few days Hastin did not even notice him and continued with his nasty behavior but slowly he started to enjoy the music & softened a bit. In fact, his caretakers could sense that he started looking forward to Krishna’s visit. It was after 20 days, that Krishna was able to go closer to Hastin & feed him. Krishna did not break his schedule and daily visited Hastin at the same time and play flute for him. On the 25th day, Krishna patted Hastin and to his amazement, Hastin responded with love & affection and did not retort with anger. His caretakers were surprised because they had never seen Hastin behave in such a friendly manner. Next 5 days, Hastin let Krishna feed him, pat him and even let him sit on his back.

What Krishna’s friends felt divine, was actually thorough preparation by Krishna. Day in day out he prepared & worked to move towards victory & hence on THE DAY of the contest , there was no fear, no panic, no tension – just confidence & preparedness to succeed.

What people think as Luck, is actually rigorous & ruthless preparation by the Winner !!

Think about it & discover the Krishna in yourself  !!