January 27, 2022
6NewArticles
Home Entertainment Bollywood Kapil Sharma The Only Talent In The Family? 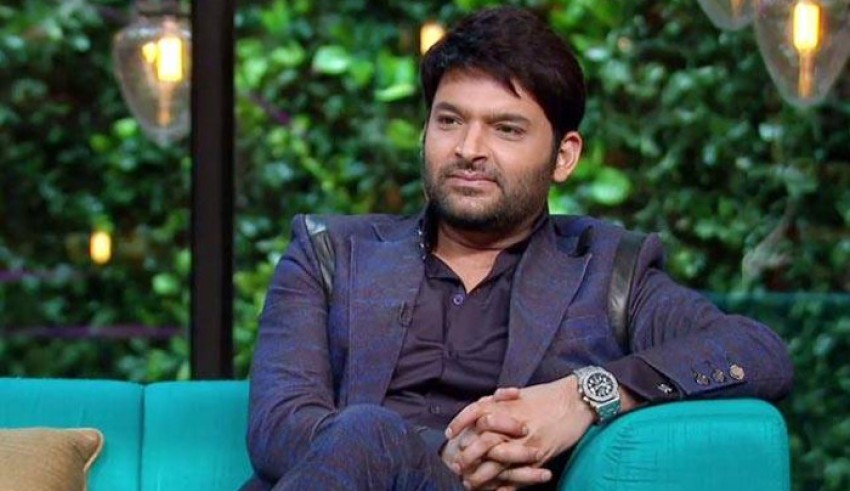 We all know Kapil Sharma as the comedian and a couple of years ago, he made it big in movies also with Kis Kisko Pyaar Karoon. However, it turns out that he is not the only acting talent in his family. When Kis Kisko Pyaar Karoon became a sleeper hit in Box Office, Kapil decided to make another movie, Firangi. The movie is set in the pre-independence period and its trailer already became a hit on YouTube with over 18 million views. The trailer alone speaks of the huge fan base that Kapil Sharma has built in India.

Firangi is a special movie for Kapil, the reason being very close to his heart. Three of his family members made their debut into Bollywood in the movie, his mother Janak Rani, his sister Pooja Devgan, and his sister-in-law Muskan Punj. The three ladies will be seen in the song Sajna Sohne Jiha.Kapil revealed that none of the three ladies were camera shy while shooting for their special appearance in the movie, even though this was the first time there were shooting in front of the camera. He said that it was fun having them around on the sets and had a blast while shooting with them.

Firangi has been brought to the limelight by none other than the comedian himself. In almost every episode of his show, he would jokingly mention the movie, bringing it the attention that it needs. According to reports, he had a hard time shooting for the movie as he also had to shoot for his show alongside the movie, the hard work of which took a toll on his health. The movie is a joint venture of Kapil Sharma himself and K9 Films Pvt. Ltd., and is directed and written by Rajiev Dhingra. The movie is set to hit the screens on 24th November.