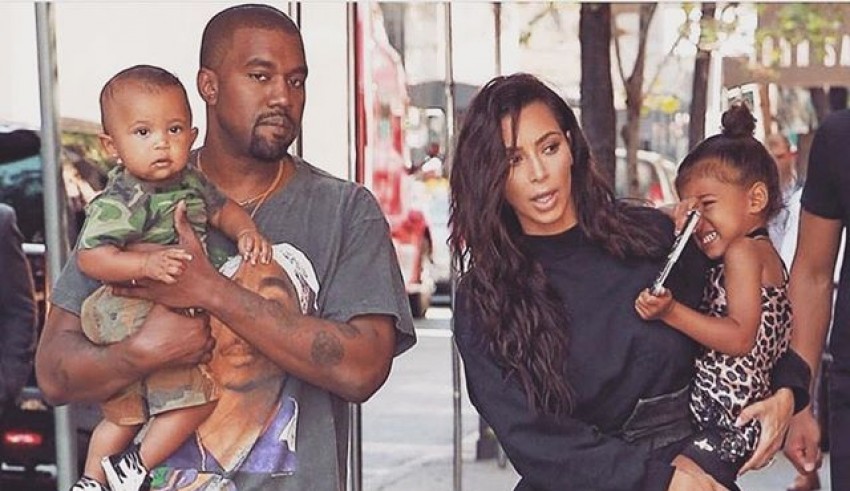 Kim Kardashian was out promoting her latest KKW Beauty launch when she accidentally let slip the gender of her third baby. KKW Beauty includes a collection of three gardenia-inspired scents which are available online. Kim was on the Ellen DeGeneres Show on Tuesday when she casually let it slip that she and Kanye West were expecting the birth of a third baby. On the show, she was telling everyone how she was using the baby shower as a chance to prepare North and Saint for the arrival of their new sibling.

Kim Kardashian said that people had brought over a lot of gifts which included many toys. She told that North was opening the gifts up the next day when she told Kim, “Mom, since baby sister’s not here, I think I need all of her toys in my room and I’ll play with them and make sure they’re OK for baby sister.” Ellen was quick to spot the information and followed it up saying that North West is a toy-tester and that Kardashian had just told everyone that it was going to be a girl. It was during the season premier of Keeping Up With The Kardashians that Kim revealed that she and Kanye were using a surrogate uterus to carry their next child since due to the past pregnancy complications that Kim faced, she was not able to carry their third child.

However, it was on the Ellen DeGeneres Show that Kim first revealed that the third child was going to be a girl. When asked if she and Kanye had picked a name yet, she said that the couple was freaked out since they did not have a name yet. Ellen did not waste time to quip in her suggestions with ‘Lip-Kit West’ and ‘Star West’. Kim said that she liked names that are different, single syllabled and easy to spell. According to reports, the couple expects the birth of their third child until the end of this year, so it gives them more than enough time to pick a name.