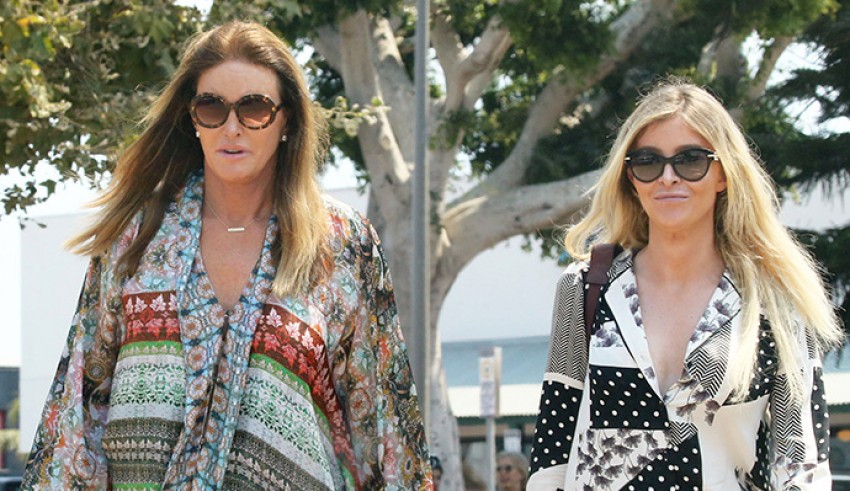 Caitlyn Jenner is one of the most famous trans women in the world. She has embraced her transition in the most public way possible, even having her own reality show for a while. However, there is one aspect of her life that has not been seen in the public eye, her dating life. At her age, dating is quite complicated, given her trans status, her adult children, and the public status as a celebrity. Her dating in public is perhaps on the change now, given the various spotting of her with a 21-year-old blonde.

There are reports that Caitlyn Jenner is currently dating Sophia Hutchins, a 21-year-old trans woman. Like a lot of minorities, Caitlyn has been leery of dating and has been focused on the politics, like many other celebrities that belong to minority groups. There is a tremendous pressure on her given the responsibility to represent her entire demographic. She is also a parent with adult children and is concerned with how her children will feel if she begins dating just a couple of years after coming out to the world and transitioning. On ‘I Am Cait’, she refused to dance with a man, confessing that the incident would make headlines and she did not want her children to see that.

People believe that Caitlyn and Sophia are dating because they have been seen together a lot and have been hanging out a lot too. Sophia has been sharing a lot of pictures of Caitlyn’s dog, Bertha. Caitlyn’s picture from her hotel room in Cabo San Lucas also included Sophia’s legs. They are definitely friends but a representative for Caitlyn told Gossip Cop that Jenner is currently single and is not dating anyone. There is speculation that the two might be dating and might not be ready to go public yet, or simply that they are just friends.