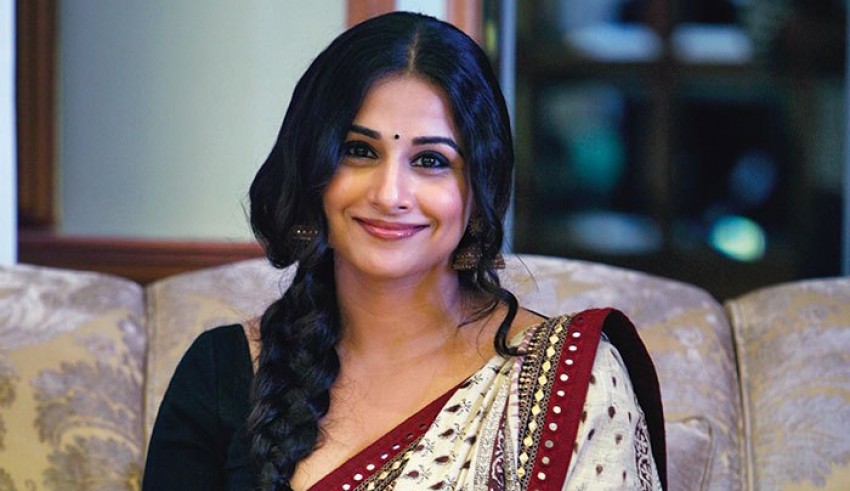 There is something about Vidya Balan that lights up the room that she enters. Maybe it is the inspiration that she brings with her talent as an actor. Or maybe it is just her smile that pierces right through the soul. Her impeccable energy and vivacious nature make it impossible to not stay in awe of her amazing personality. She is known for her roles as an independent woman and has proven herself to be one in real life too. Very recently, Vidya talked about a topic that most actors would refrain from considering the controversial response they can get from the public.

Talking to a leading entertainment portal, Vidya Balan said that the society is full of negativity and we are constantly focusing on it. She said that we are quick to jump to conclusions, voice our opinions, judge other people, and persecute them depending on our judgement. After taking a short pause, she said that the politicians of today seem to be taking a leaf out of the book of the British Rule, chief among that being the divide and rule policy, focusing on the differences in people based on their gender, race, community, and religion.

Vidya Balan went on to notice the differences between politicians and terrorists, keying out the difference that we choose our politicians through our right to vote, giving them a sense of responsibility to us, while the terrorists are just anti-social elements that we want to get rid off but we can’t. Vidya Balan noted that we can fortify our society against the propaganda of the politicians and the terror of the terrorists by uniting amongst ourselves without thinking of any differences. She said that the only differences we truly have among ourselves are the biological ones and the rest of them like castes, religions, and nationality, are just superimposed on us after our birth.