May 17, 2022
6NewArticles
Home Entertainment Reese Witherspoon Talks Of Sexual Assault By A Director At 16 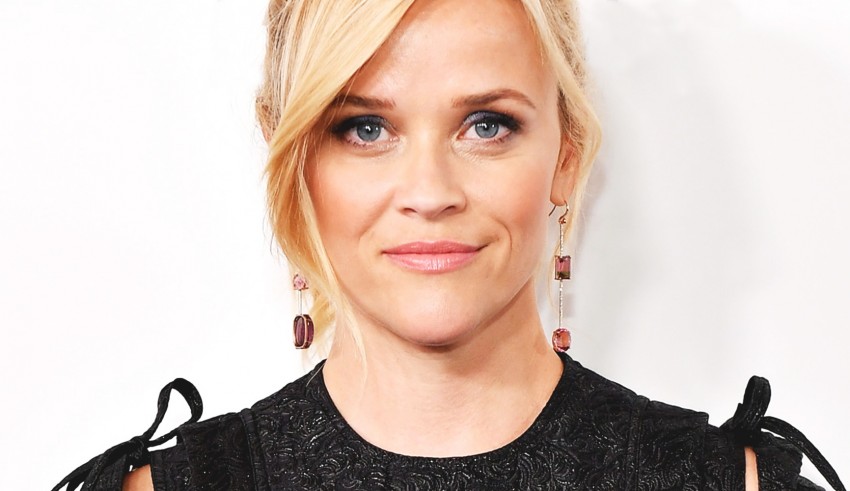 It has been a hard week for women in Hollywood and all the women around the world. Many women in Hollywood have come forward claiming sexual harassment at the hands of film mogul Harvey Weinstein. The revelations by these women have caused an uproar within the hearts and minds of all the people around the globe. These women have also given courage to others to speak out against sexual harassment to other women. Reese Witherspoon made a shocking revelation during her speech at Elle’s Women in Hollywood event on Monday night. She talked about the sexual assault that she faced at the hands of a director when she was 16 and just entering Hollywood.

Reese Witherspoon talked about the incident, not giving much details, but mentioning that it was not an isolated incident and that over the years, she has faced many other incidents of sexual harassment and assault during her acting career. She said that she does not like to talk about the incidents but expressed her disgust at the director and anger at the agents and the producers who made her feel that facing such assaults was the only way she could survive in Hollywood. Reese Witherspoon also talked about her difficulty to sleep, think, and communicate, saying that she has anxiety issues. She also said that she feels guilty for not having spoken up earlier about the issue.

Reese Witherspoon said in her speech that it was only after hearing of the stories of the women who spoke up against sexual harassment, that she felt that she was not alone. She said that these women gave her the courage to speak loudly about the incident, that she had been told to sweep under the rug. She hoped that the voices that have been raised against sexual harassment will help the future generations, since the young women just starting out in Hollywood will be more aware and brave to speak out against any sort of assault or harassment.